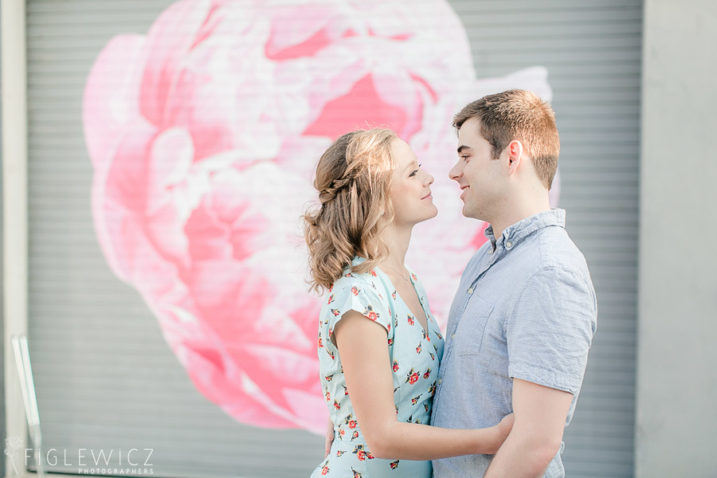 Liz and Dylan’s story is beautiful and just by looking at their Venice Beach Engagement photos it is clear that they have an immense amount of joy when they are with each other. They first met through a mutual friend and they each have a fun perspective on that happy day!

Dylan: “Liz and I met through mutual friends. My good friend from high school was dating Liz’s good friend from college, and Liz and I met when both friends were visiting LA. They picked Liz up from her apartment in Santa Monica and drove to my apartment in Studio City, where we played drinking games and went out to some local bars. Liz and I hit it off very quickly, and spent most of the night talking. I asked her on a date the following day, and the rest is history.”

Liz: “Dylan’s recollection of events is far more cool, calm, and collected than mine! I did spend the day with my two friends, which was wonderful. However, I was loathe to continue third-wheeling throughout the evening. My girlfriend was insistent I tag along though, since she thought that Dylan and I might have a great connection. Plus, my friends were nice enough to chauffeur me to Studio City. Of course, I was a little nervous to meet this person that my friend convinced me I would like! But as soon as I walked in the door, I got a feel for Dylan’s sense of humor, putting me at ease. He and his roommate had giant matching, framed, old military portraits (think Napoleon) with their faces photoshopped onto them, and displayed them prominently above their desks. I also noticed that Dylan constantly made witty comments, and encouraged us all to play a funny drinking Jenga game. Later I also saw that he had these flashy (and tacky!), gold satin sheets, and an adorable cat…just a bunch of things that were charming in their own way! Dylan was so kind, hilarious, and interesting that I ended up talking to him the whole night. Initially, I was bummed at the end of the night because I did not get his number. The next day, he messaged me asking if I wanted to go on a date, and I was elated!”

Stacee did a phenomenal job capturing this couple’s connection and we are stoked to see their wedding photos coming next fall! 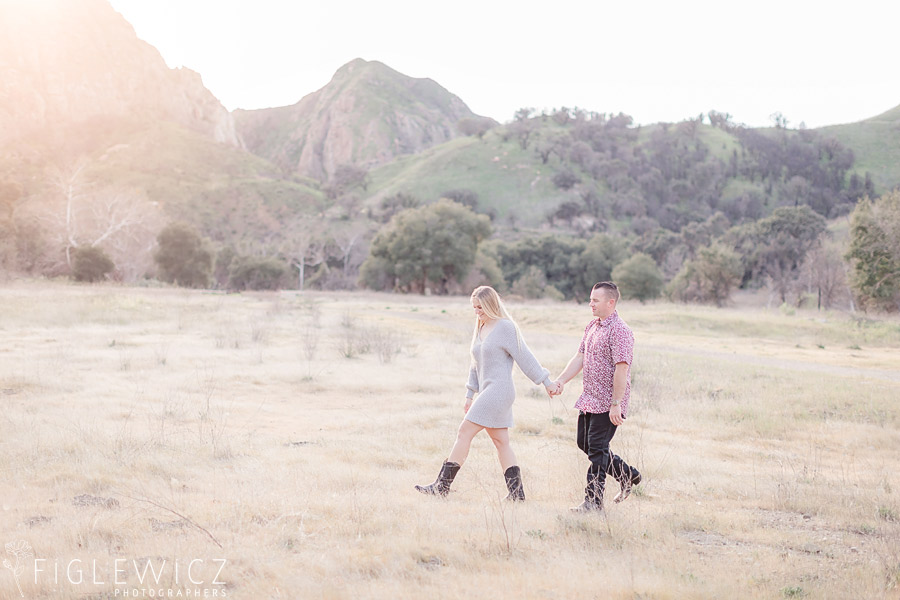 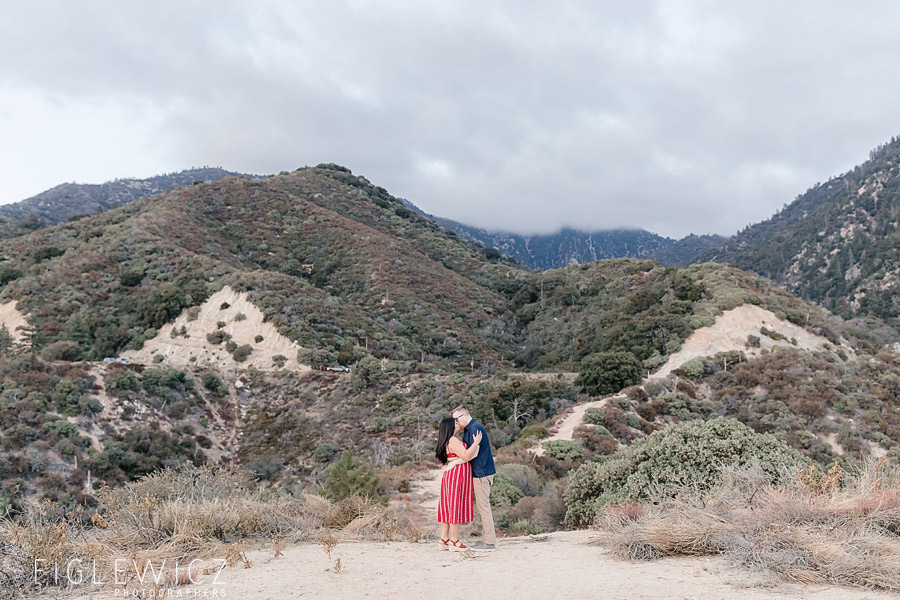 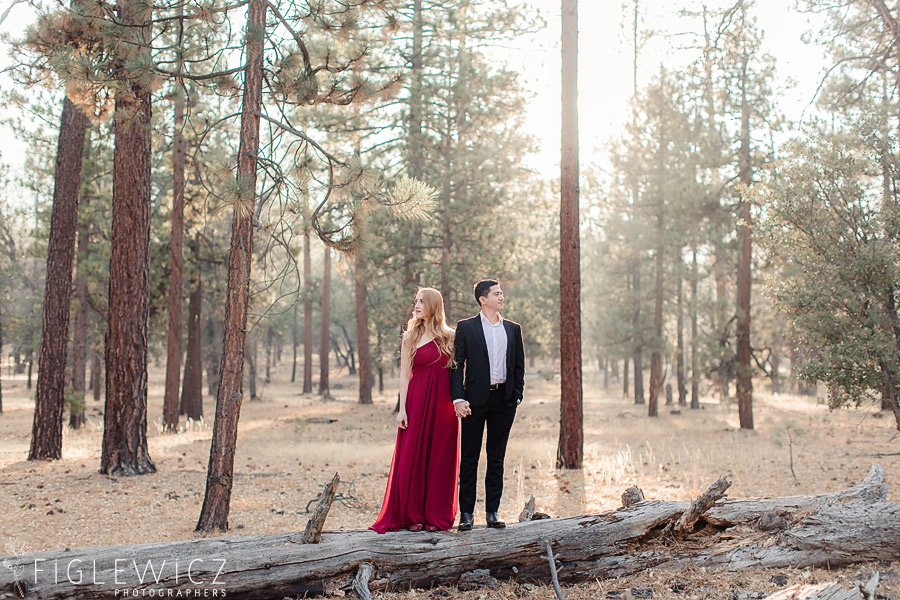