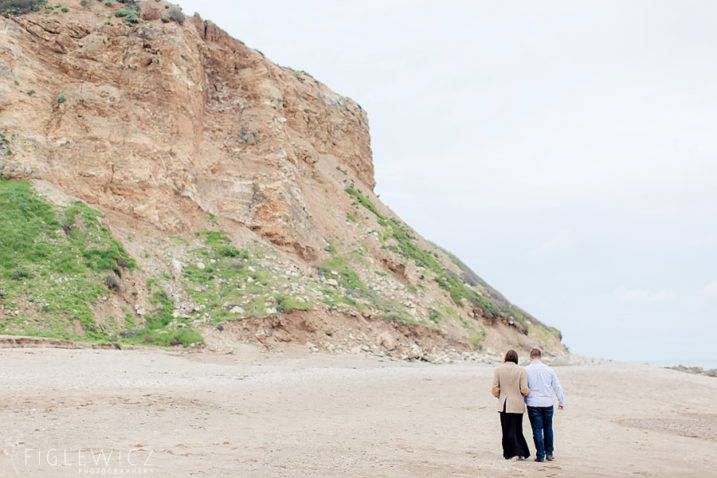 Stacee shot captured this Trump Golf Course Engagement and we love how in love these two are! Tyler and Amy met at Westmont College and were close friends all through their time in school. Their first date was a year after they graduated and we love the way they tell their love story so we will let Tyler take it from here…

“Not every love story begins at first sight. In fact, some would argue that a love formed through time and friendship builds to become a stronger, more meaningful force. The story of Amy and Tyler is a story of that kind of love. A long time ago, in a college far, far away, Amy and Tyler began their freshman year of college at Westmont college in 2009. They became friends through a mutual love of Star Wars, Jesus, and books. Their friendship grew throughout the years from attending movie nights and study parties, to mud sliding in front of the Kirwood Lawn when it rained. An attraction began to form when they went to the 2013 Sadie Hawkins Dance as Mr. and Mrs. Smith.
It wasn’t until six months after they both graduated college that they met again at a Star Wars marathon party. Seeing that Amy could sit through 14 hours of straight Star Wars movies, Tyler girded his spirits and asked Amy to a lunch date. The answer was “no”. Tyler was then sent off to Infantry school while Amy began her student teaching, and they continued to stay in touch. Talk about the lunch date began to resurface, and upon Tyler’s return to California they went on their first date.
They continued to date for a year and half, their lives were changing and the distance between the two was hard. They decided to separate so they could pursue their own goals. After a time, both realized that the goals they pushed so hard to attain would only be hollow if they did not have each other in the end. The two came back together and five months later, Tyler proposed to Amy at the place where they had their first date. 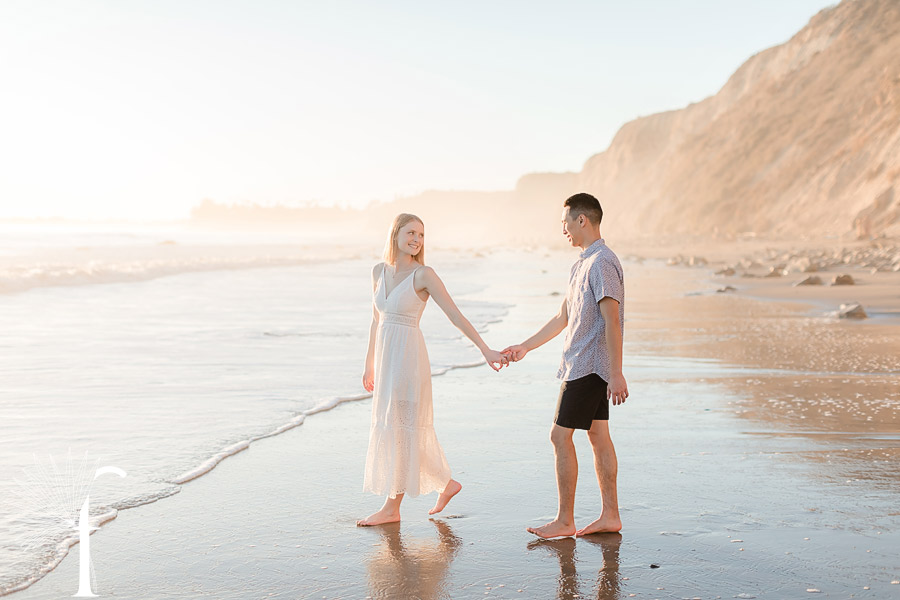 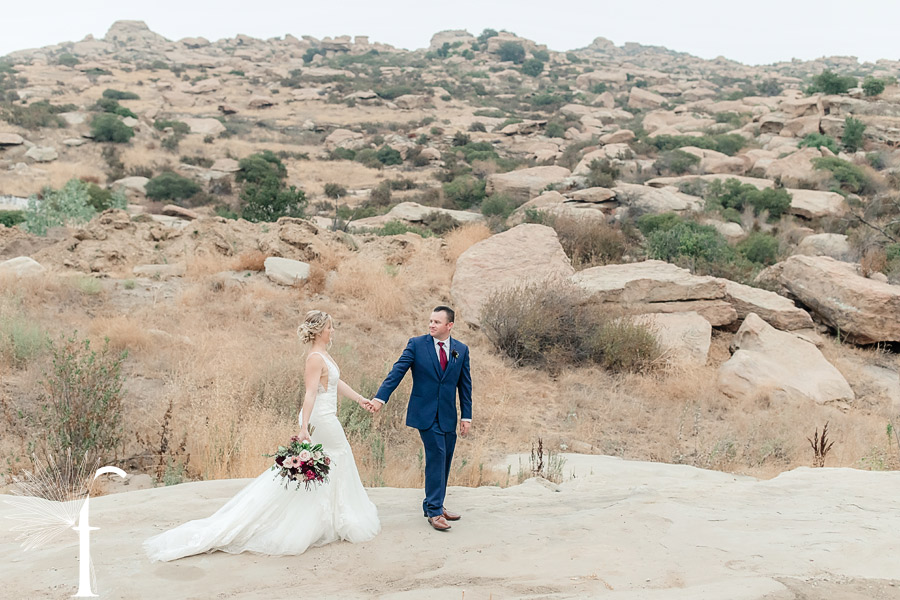 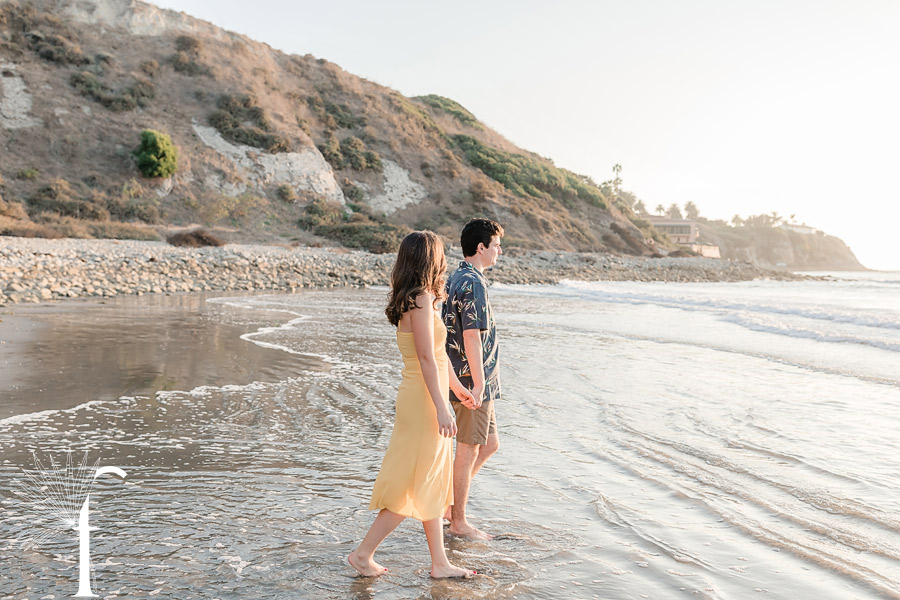