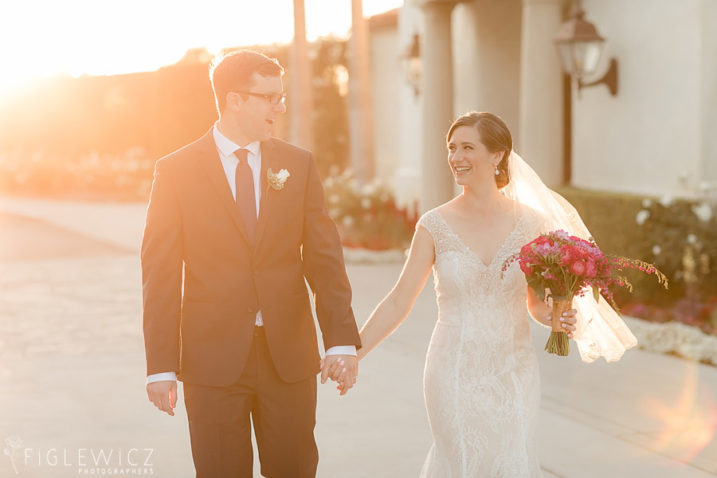 This Shade Hotel Redondo Beach Wedding was so much fun to capture! Sarah and Grant got ready and had their first look at the Shade Hotel in Redondo Beach and moved the party up the hill to Palos Verdes Golf Club for their ceremony and reception. These two met in the spring of their junior year at St. Olaf College in Northfield, Minnesota. They sat next to each other in “Social Studies Perspectives” and when asked to pair up for a discussion, realized they had a lot in common. Grant made Sarah laugh so hard she couldn’t stop and they ended up walking back to their dorm together that day and every class after that. They stayed in touch over the summer and upon returning for their senior year they found each other in the same 8:00am economics class three mornings each week. This friendship was the foundation for a great relationship that began to bloom one day when Grant asked Sarah if she wanted to play Scrabble back at the dorm. We love that a board game got their love going and it continued with many economics study sessions. “Each time we spent time together, we ended up talking much more than playing Scrabble or studying. Grant took me out in Minneapolis for my birthday in October for our first official date.”

The proposal happened when Grant and Sarah went home for a friend’s wedding. Grant knew that his bride-to-be wanted her great grandmother’s ring so he got it when they arrived in town and proposed on a bench during a walk around Lake of the Isles in Minneapolis. “We both knew we wanted to eventually get married, but we wanted to wait until we both finished graduate school, had jobs, and were more settled in life. We made a big move from Minnesota to California two years ago and now we feel ready to take the next step!” We are so glad we got to be part of Grant and Sarah’s step into marriage and we wish them the best as they jump into this new adventure! 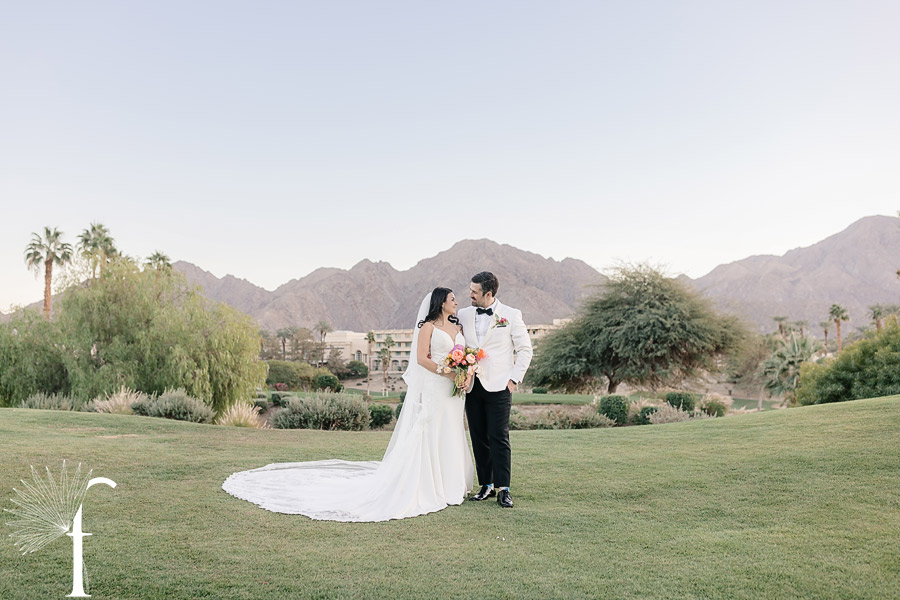 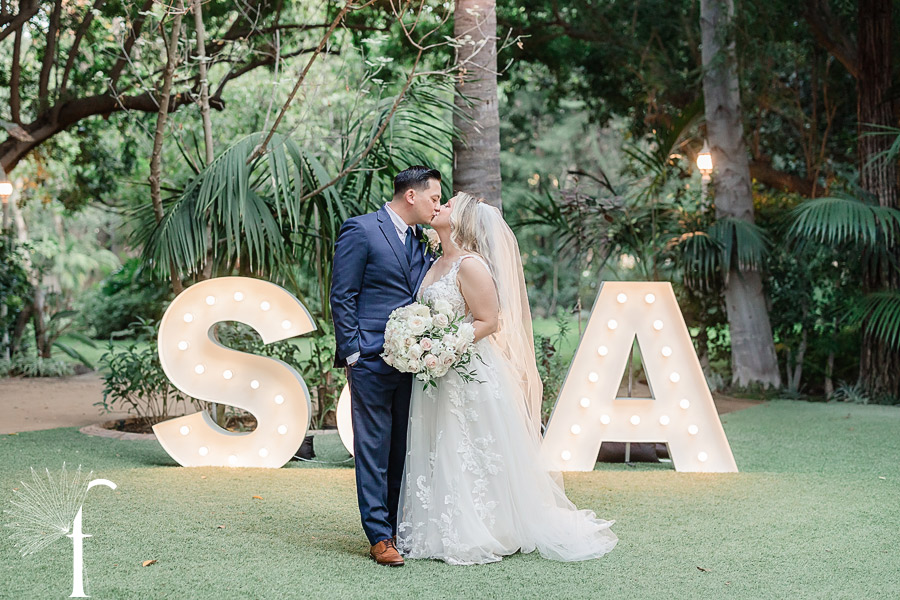 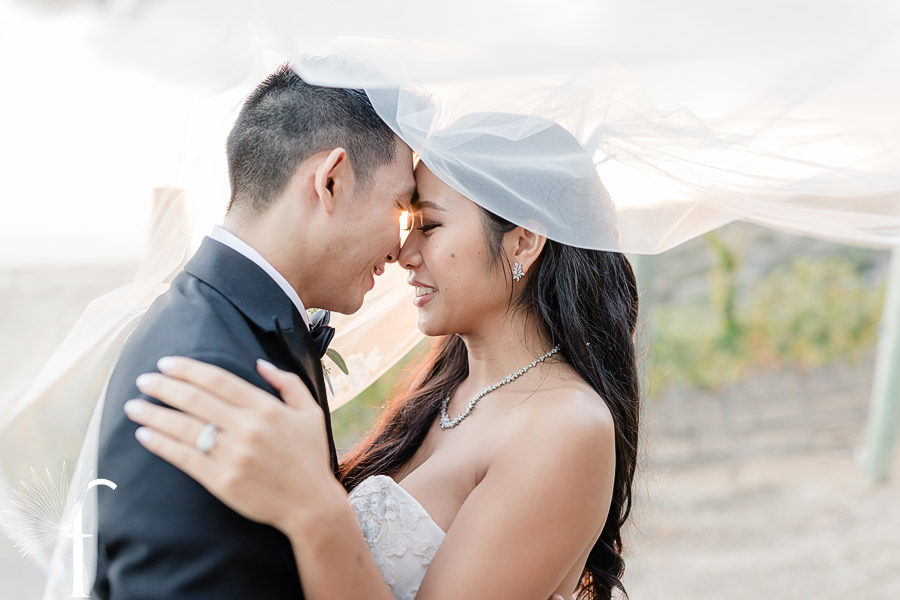