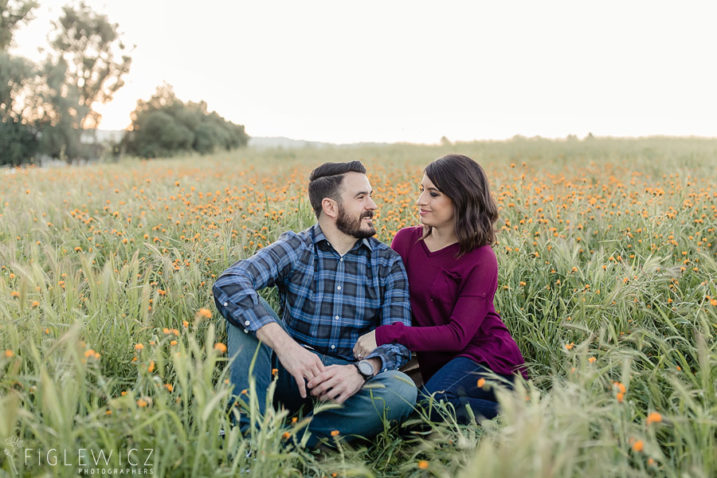 Melissa and Neil’s Palos Verdes Horse Trail Engagement was delightful! They met the summer of 2009 at first Thursday on 6th Street in San Pedro. Neil’s best friend, Dustin, was dating Melissa’s best friend, Cassie, and they were all headed for a nice night out. Melissa knew a little bit about Neil because he had worked with her cousin. They dated briefly but both thought the other were not interested so they went their own separate ways. A year later they rekindled their relationship and made things official in April of 2011.

Their engagement story is best told by Melissa so we will let her take it from here: “In October 2016 Neil and I went with a group of 7 of our closest friends on a trip to Sayulita, Mexico. We rented a house for a week complete with great food, awesome drinks, and breathtaking views. We arrived on a Sunday and our week was filled with lots of snorkeling trips, touring the local town, and eating delicious food. Then, on Thursday October 13th, we hired a bartender to come to our house and Neil gathered everyone to give a toast. He thanked everyone for making the trip possible and was so happy we finally planned a trip together. Then he added “and I have one more thing to say”. Since it was the night the Dodgers played the Cardinals in the last game of the NLDS final game, being the huge Dodger fan that Neil was, we all assumed he was going to end the speech with “GO DODGERS!” Instead he reached in his pocket and got down and on knee and proposed! I was in complete shock. He always told me he would never propose on a trip because it would be too hard to travel and hide the ring. Neil let one friend in on the surprise so could photograph the proposal.” We love these two and are so excited to witness their journey into marriage! 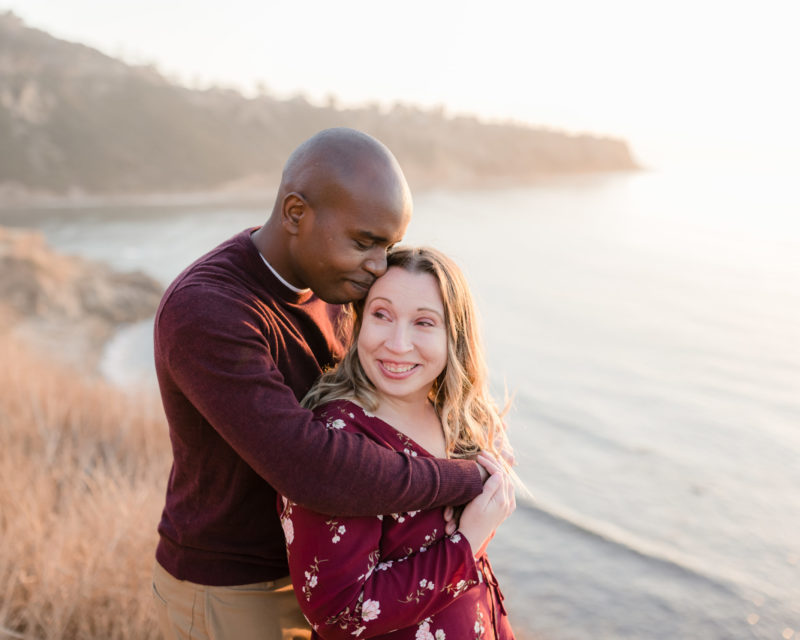 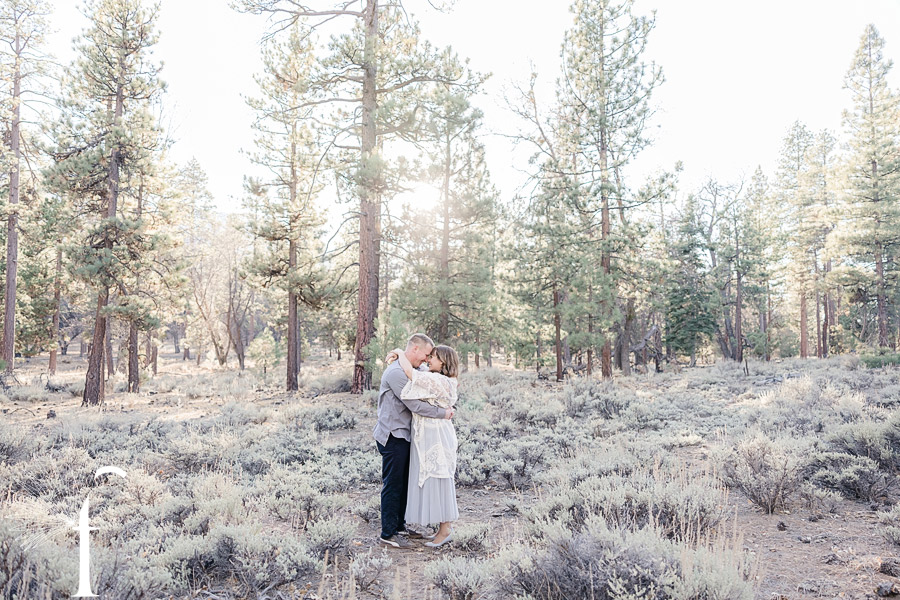 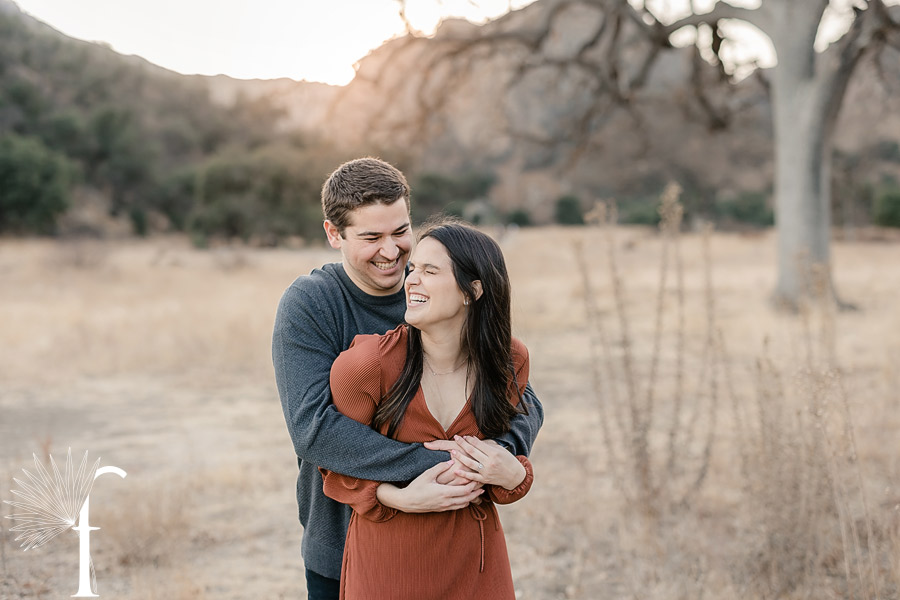