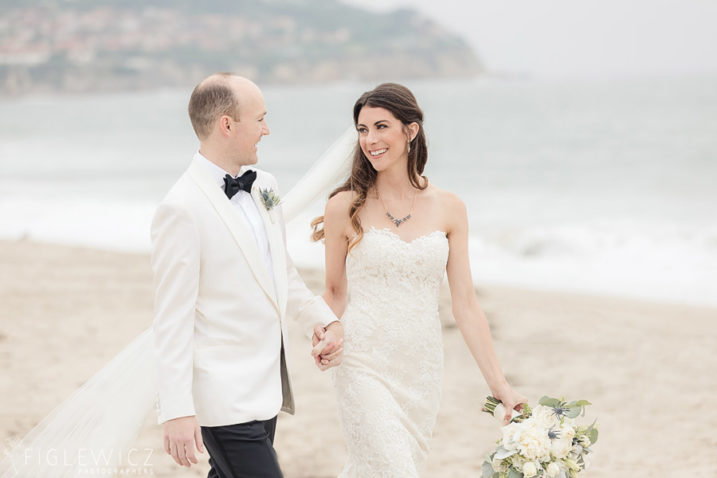 Ginamarie and Daniel’s La Venta Inn Wedding was traditional with a vintage twist that included a whole lot of beautiful succulents and soft details that tied their day together! Ginamarie and Daniel first met in graduate school in Washington, D.C. They were both enrolled in the same program: German and European Studies. Ginamarie was in her first year and Dan was in his second but they ended up in a lot of classes together because of their common interest in international environmental politics. Dan invited Gina out to a few environmental documentary films that were playing in D.C. and they bonded over their shared interest in foreign languages as well as their shared home state of California. They later learned both had taught English in Germany during the same year, just two years before they met at school. Their proposal happened on a trip to California to visit both families for Christmas. Gina had no idea the proposal would happen on this trip! They went on a hike in the Santa Monica mountains to a hidden waterfall and after the hike they found a beach nearby in Malibu and this is where the big moment occurred. That night they went to dinner in Santa Monica and found Gina’s perfect engagement ring.

After spending a lot of time together and getting to know each other’s families they realized quickly that they had each found someone very special. They share the same values and vision for life so marriage was a natural first step in creating their family and more fun memories for the rest of their lives! We loved hearing how much these two value their unique cultural histories and we know that as their roots blend together into a new family their own traditions will live on. Ginamarie and Dan, thank you for allowing us to be part of your wedding day team and we cannot wait to see where this new adventure takes you!

Event Coordinator : Affairs of the Heart 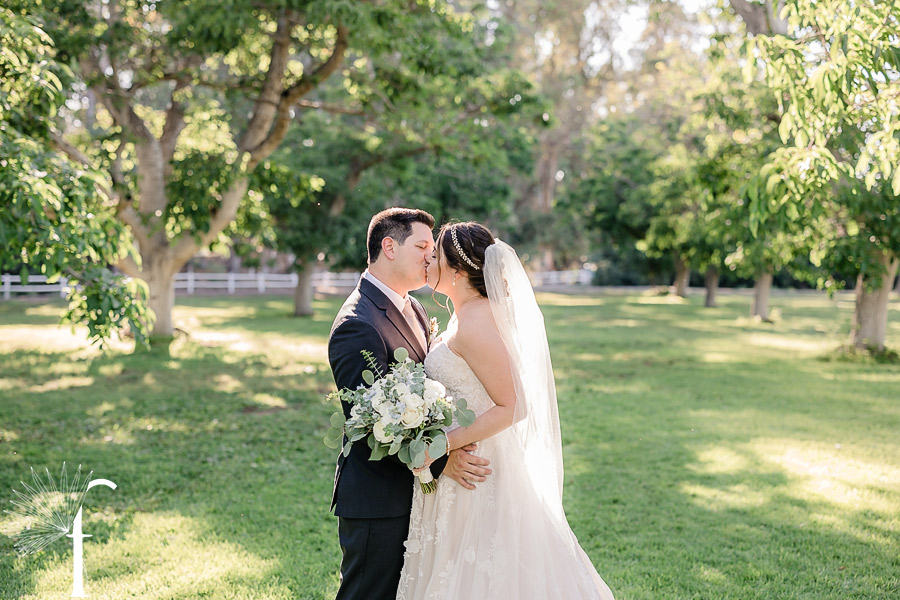 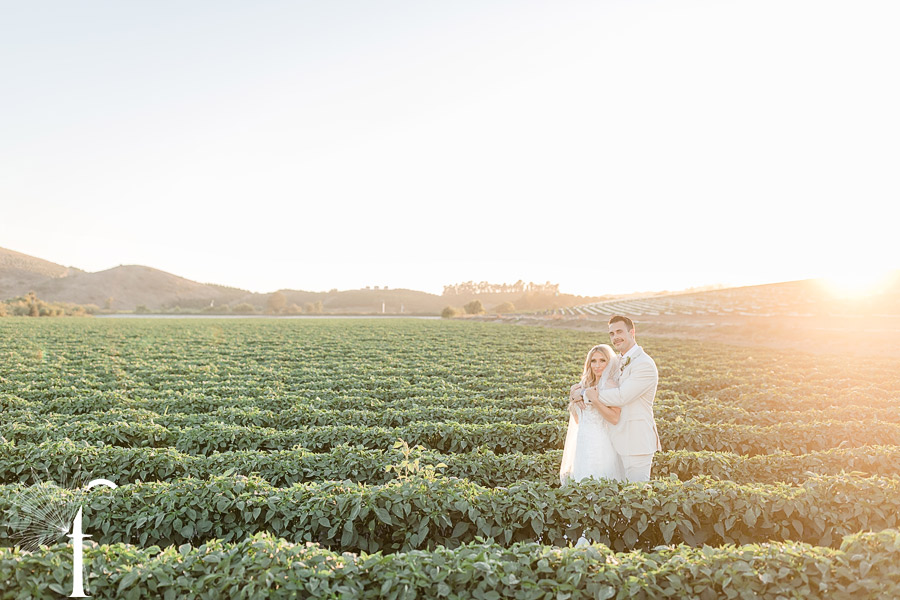 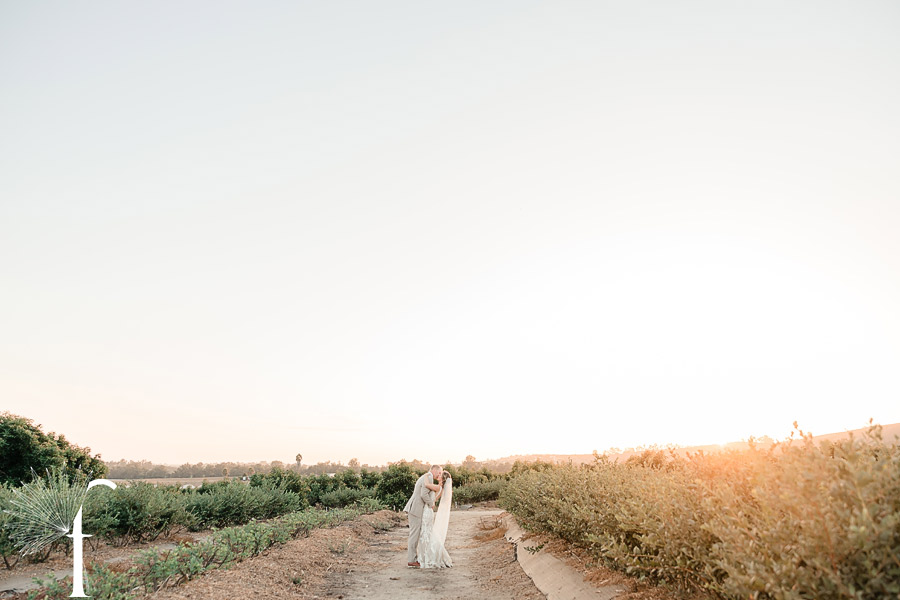