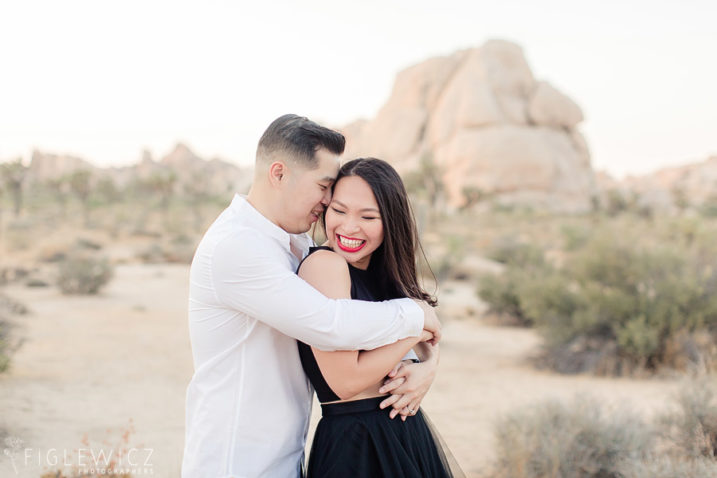 Priscilla and Alex’s Joshua Tree Engagement, captured by Stacee, was full of beautiful outfits and joyful smiles. These two first met in 7th grade when Priscilla was new to the school. “One day during break time, Alex approached me to ask for my name and number. At that time I already had a boyfriend so I treated him as a friend.” Alex misunderstood Priscilla’s dating situation and thought she was giving him the cold shoulder so he gave up. It was not until Sophomore year of high school that their relationship finally blossomed. Alex asked her if she still used her “old” number and luckily her him, Priscilla had a new number for him to call. “That moment was when we were officially an item until he went to London for college. Having a long distance relationship was hard for both of us so decided to go our separate ways. Their relationship came back to life when Alex moved back to Indonesia a few years later and they have been together ever since.

Alex proposed to Priscilla twice and she loved every minute of both of those proposals. The first moment happened a few years ago when she was about to go to work. He came to pick her up and proposed at her house. It was a simple moment that brought out his sincere words and pure desire to be her husband. The second time was on Priscilla’s birthday. He planned the dinner a month before with their close friends. Priscilla thought the dinner was to surprise her friends and her friends thought the dinner was to surprise Priscilla. Alex had them all going and was able to not only treat their friends to a bridesmaid proposal but also surprise Priscilla with a formal engagement proposal. This dinner was epic and we love how everyone involved wanted to honor and surprise the people they care about most.

Priscilla and Alex, thank you for allowing the Figlewicz Photography team to capture your Joshua Tree Engagement and we are so excited to see you enter marriage! 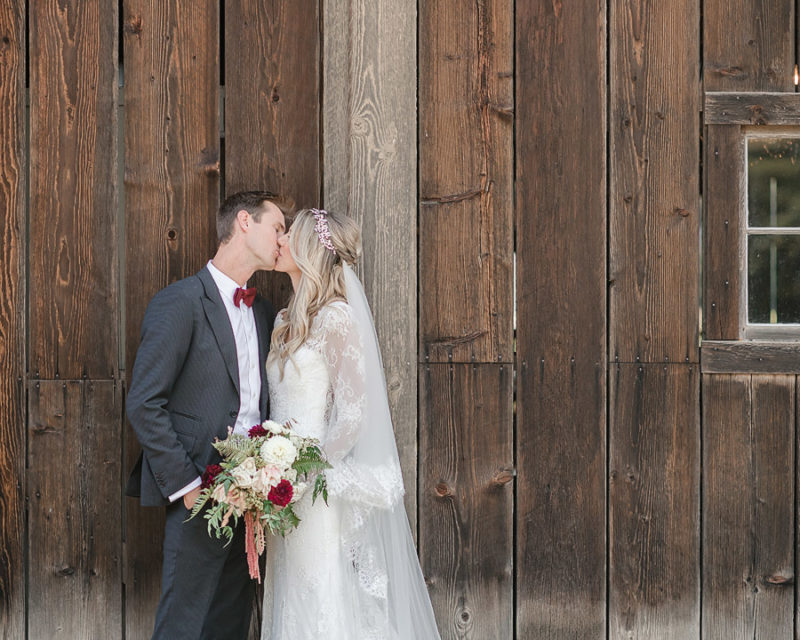 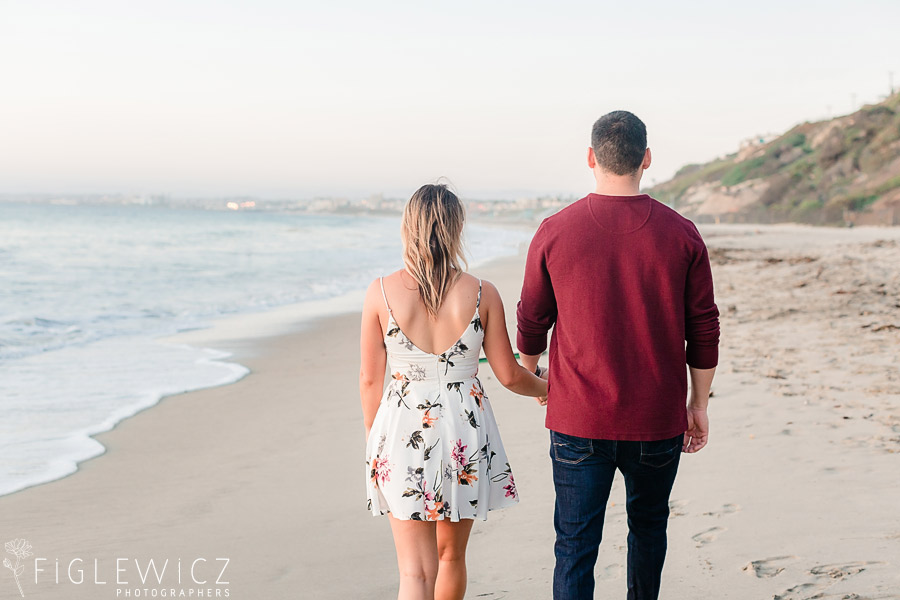 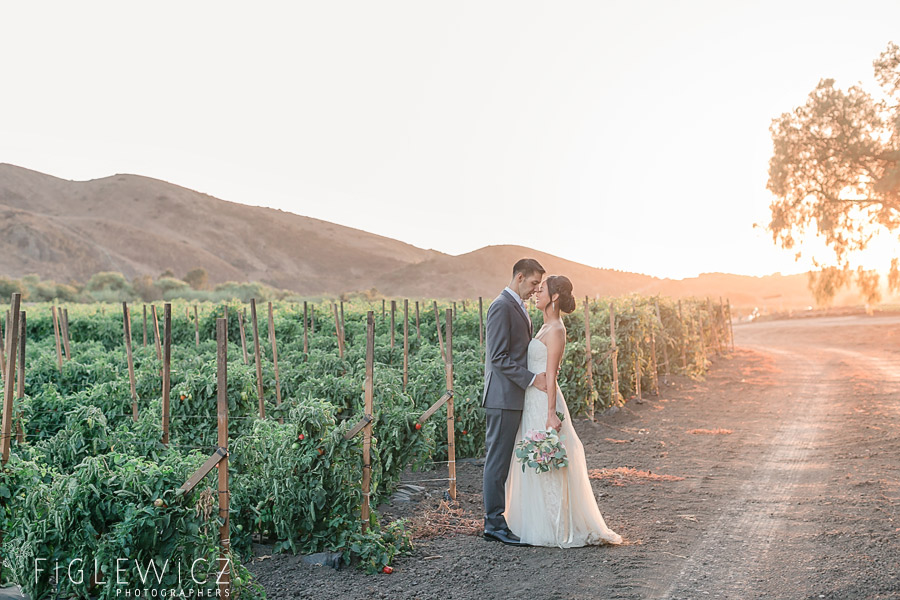