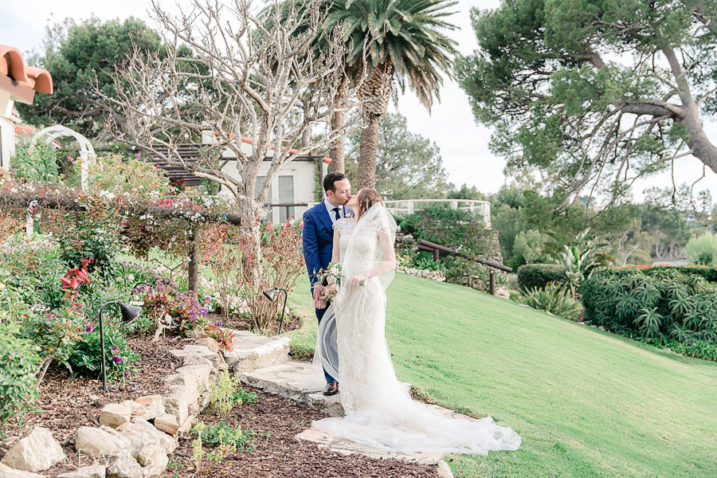 Diana and Robert’s La Venta Inn Wedding was a garden party dream come to life!! Their delicate details had a beautiful mix of soft pastels and bright tones. Tricia Dahlgren Events gets a massive round of applause for the this event!! We could go on and on about the aesthetic of their wedding, but what we loved even more than Robert and Diana’s details was their love story. These two knew they had something special from the very beginning!

Diana’s Version – “As many couples do now, we met through a dating app. I knew I wanted to meet him when one of his first question to me was what my favorite flavor of ice cream was. Our first date was at a wine bar in West Hollywood. I was late, (which I HATE being late) and I still blame it on inaccurate google maps estimates. Of course, Robert was early. I don’t think he’s ever been late to anything before in his entire life. But he was kind and accepted my numerous apologies and we ended up having a great first date! We talked for many hours over a bottle of wine. It was one of those nights that you don’t want to end because you’re afraid you won’t ever be able to have that again.”

Robert’s Version – “We met on a dating app and just from looking at Diana’s profile I knew she was special. Beautiful, well educated, enjoys running and an affinity for ice cream…basically my dream woman! We chatted a little bit before we decided to meet up and we chose a wine bar in West Hollywood because it was kind of halfway between our apartments (she lived in Los Feliz and I lived in Brentwood). She always talks about her being late (and she was) but it didn’t matter. It was an amazing first date and I never looked back. I remember being really excited in the Uber ride on the way home and Drunk in Love came on the radio. It ended up being a very appropriate song for the occasion!”

We loved working with this couple and so enjoyed having Figlewicz Photo there to capture all of the happy moments throughout their La Venta Inn wedding day! 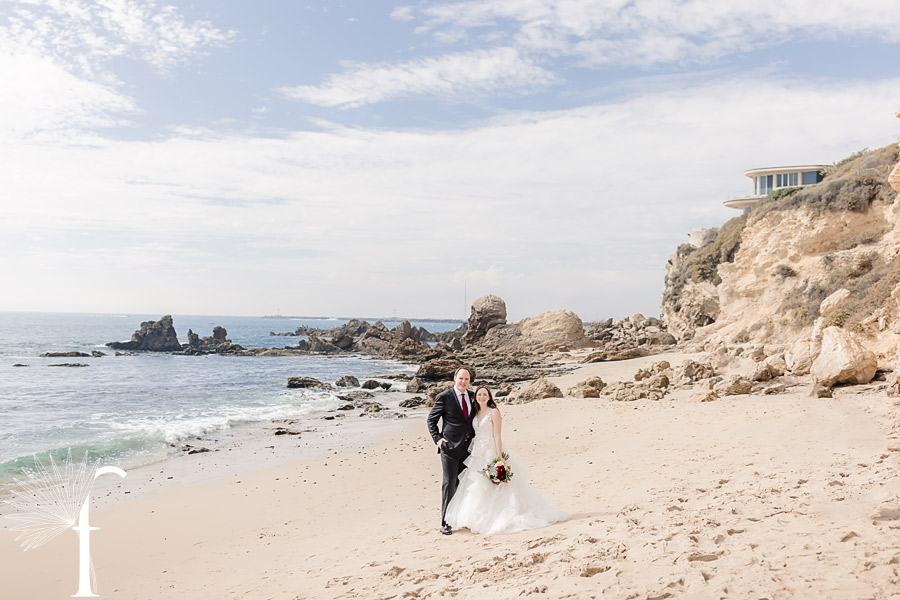 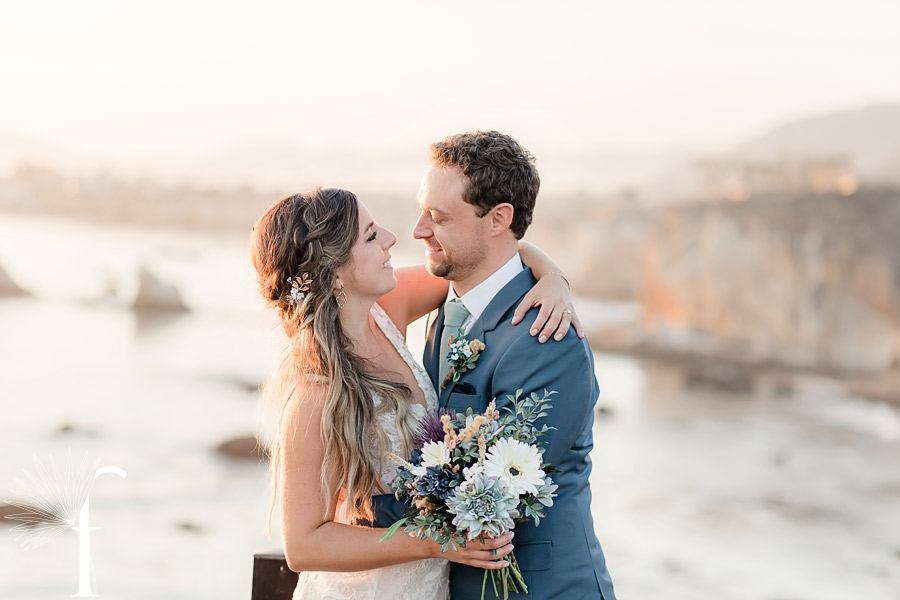 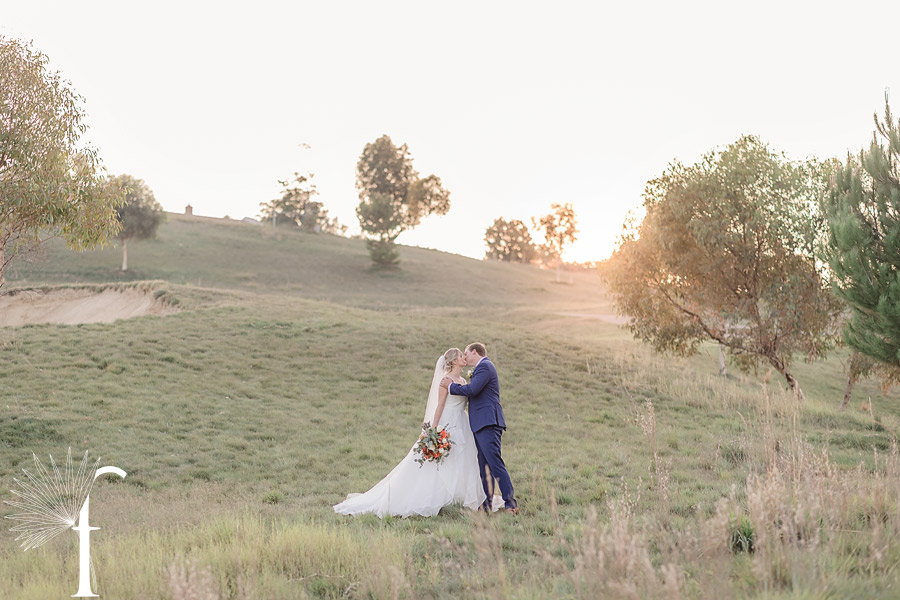