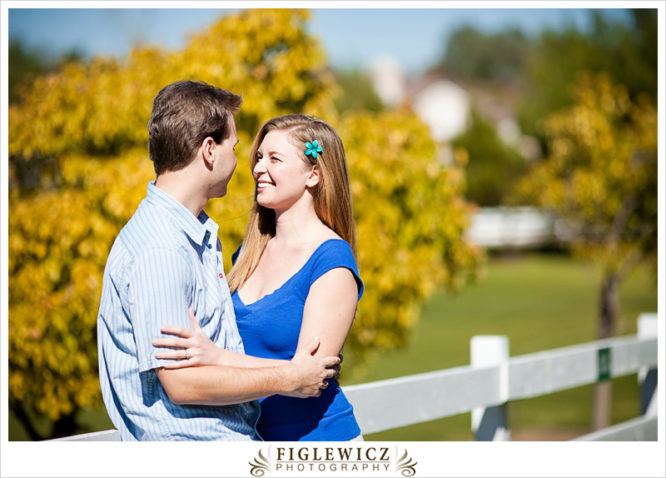 Abby and Matt are getting married this weekend at South End Racquet Club in Torrance Ca.  Matt was one of Casey’s Impact guys at the youth group that we were both on staff for years. We love it when our Impact kids get married! 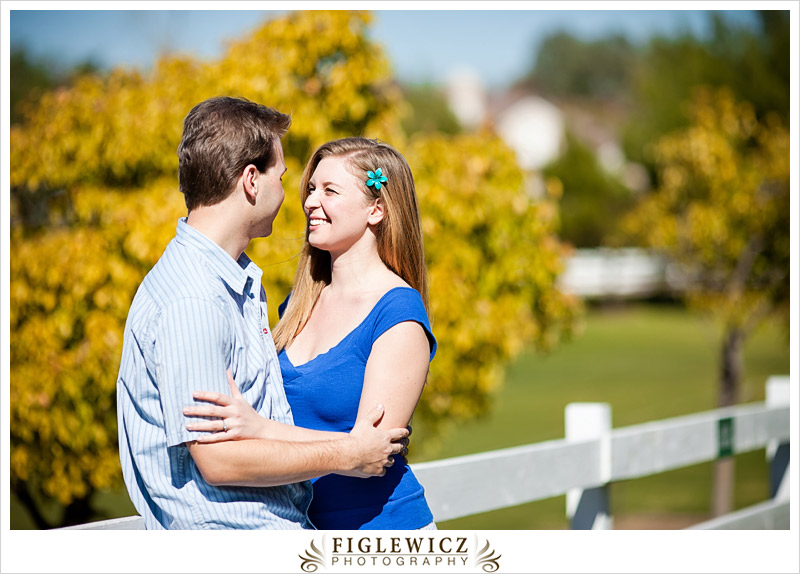 Q. How did you meet?
A. Matt and Abby met at California State University Long Beach when they took Jazz Arranging and Jazz Theory together. They gradually became friends, and developed a great respect for each other as people and as musicians. However, they never spent any time with each other outside of those classes. Coincidentally, they sat next to each other during their graduation ceremony in May 2008, which is when they realized that they got along great. They remained casual friends throughout the summer and following semester, and went to each other’s senior recitals, but Matt and Abby never actually hung out until after they both “officially” graduated in December 2008.
Once this happened, they quickly fell for each other. Two weeks after their first “hang-out,” they became a couple on January 12, 2009, and less than two weeks after that, they each knew that they had found the person they would marry. 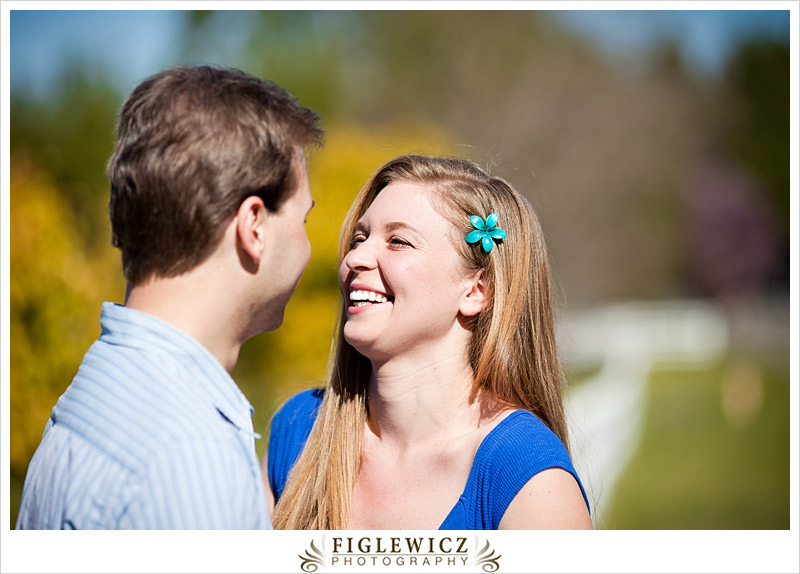 Q. How and when did the proposal happen?
A. The Story:
10/20/10
Matt picked me up from work as planned, and surprised me with a bouquet of one dozen pink roses. When I asked what they were for, he casually told me that he didn’t get me flowers enough, and wanted to surprise me. (Very sweet, but he does romantic things like that all of the time, so I wasn’t suspecting anything.)
Once we were in the car, he mentioned that he had made dinner reservations for us, but that they weren’t for a while, so we were going to go someplace where he could help me grade papers. (Again, his normal sweet self…) We pulled up to a park that I had never been to before (in Palos Verdes overlooking Lunada Bay), and he led me up a grassy hill, to a cute stone-slab bench, just big enough for the two of us and all of our things. The way we were sitting let us look out over the ocean, and it was about an hour before the sun would set. So we graded some papers, visited, laughed, shared stories, and eventually watched the sun set together, and it was all beautiful. (I still didn’t know…) I asked him how we were doing on time, and he said that there was still a little bit of time before the dinner reservation, but that he had one more surprise for me. (This is when I started wondering, but didn’t want to get my hopes up…)
He ran back to the car, and returned with his guitar (Maaaaybe? No, it can’t be…)
Then he began to play and sing a beautiful song that he had written just for me – he sang about how much he loved me, and how he wanted to wake up each morning and see me there, and all of these wonderful things (Oh my goodness, I think this is it . . . .) and mentioned how he wanted to be with me for better or for worse, for rich or for poor, in sickness and in health (my tears started flowing here. I knew.), but before we did any of that, there was one thing he needed to ask me (Mind you, he’s SINGING all of this . . .), and concluded the song with a chorus of “Abby will you marry me?” after which he gently set his guitar down, reached into his jacket pocket, got down on one knee (with the glow of the sunset over the ocean behind him), and sweetly spoke, “Abby, will you marry me?”
By this time the tears had been streaming down my face, so in a state of shock, surprise, and complete joy, I replied, “Yes!” It took a moment for everything to sink in, after which we hugged, kissed, cried, and laughed.
After that, we went to dinner and celebrated, both more in love than ever! 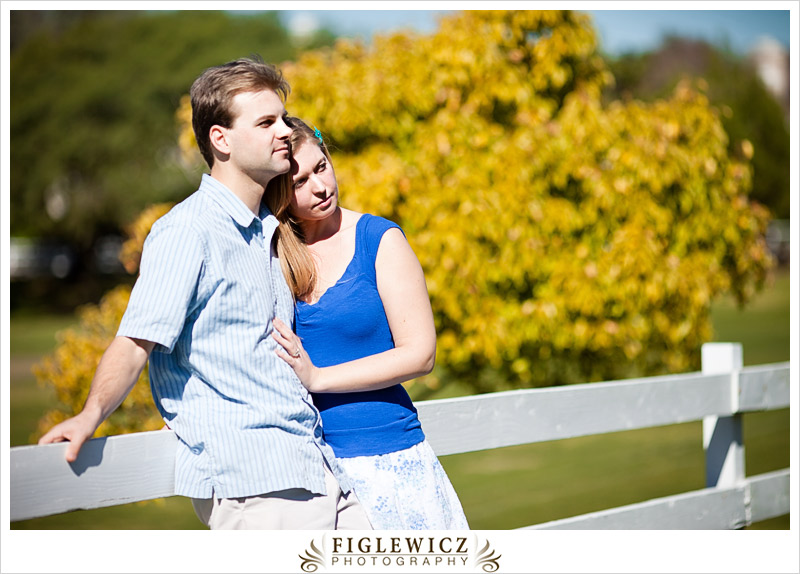 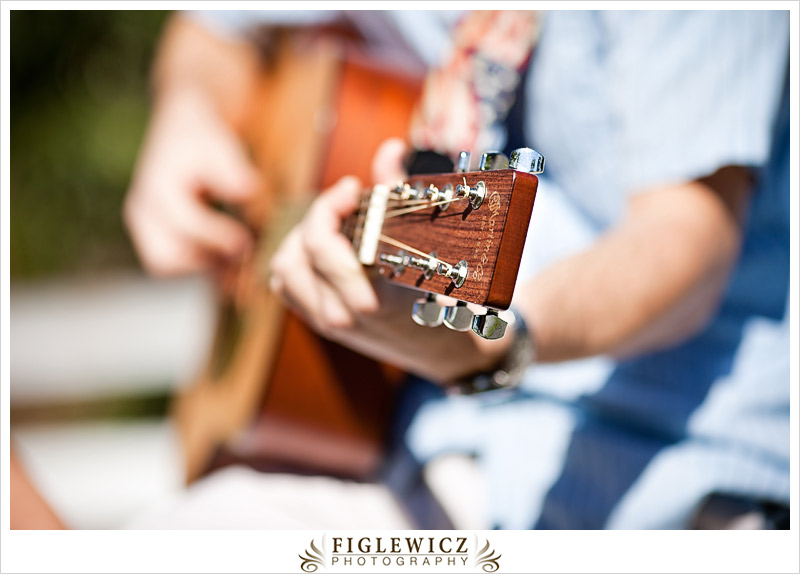 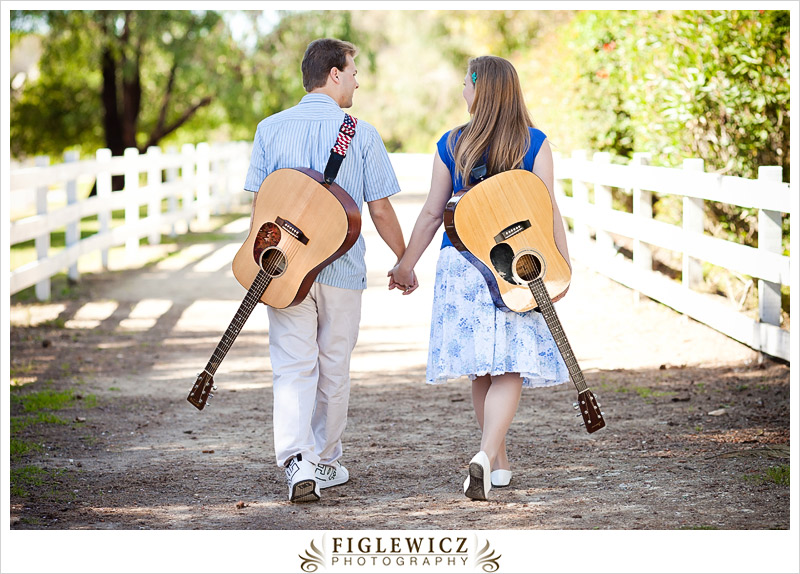 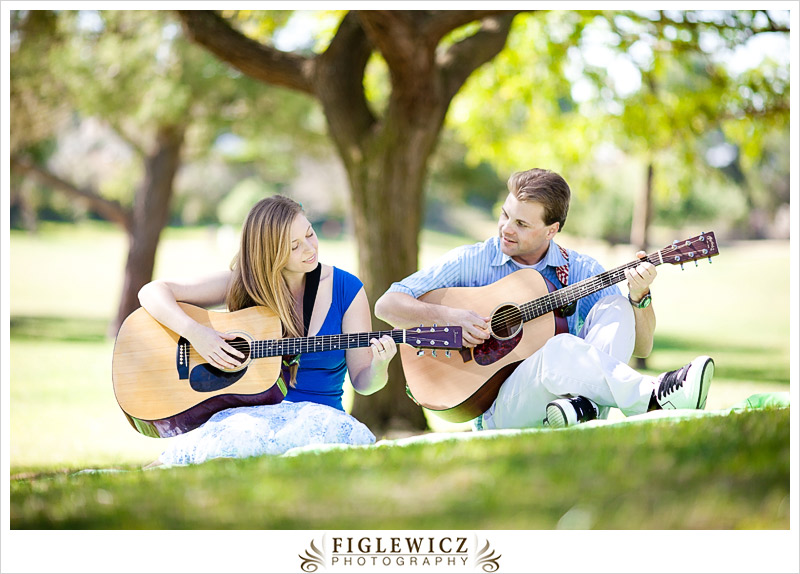 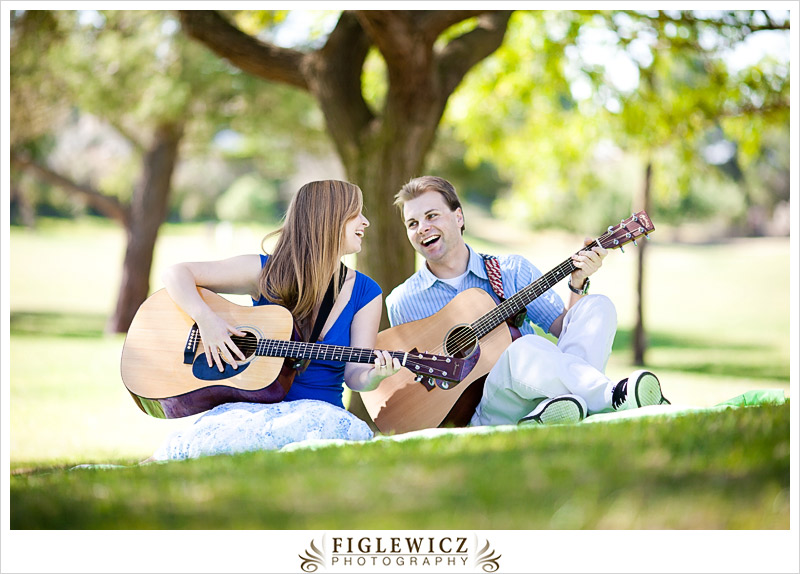 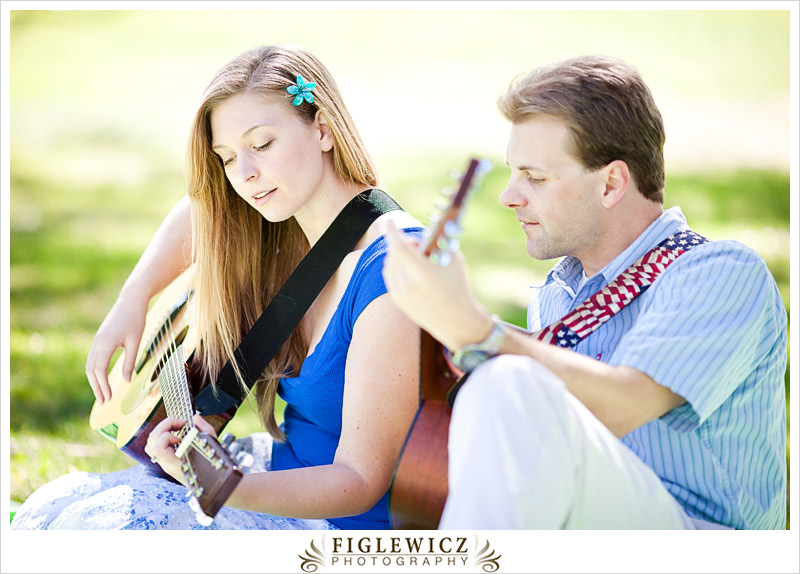 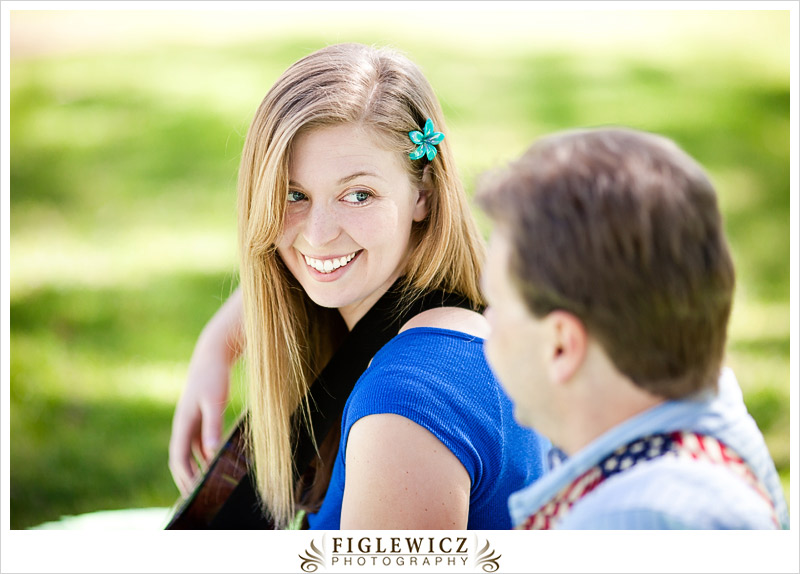 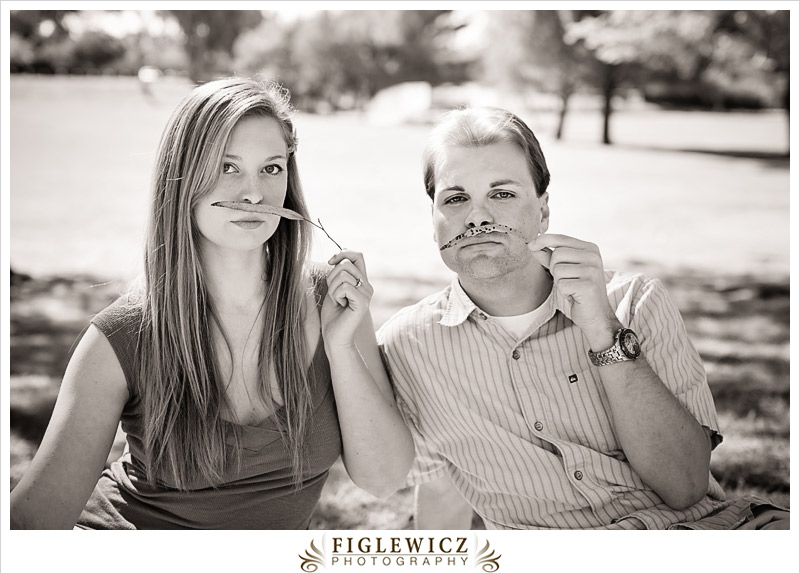 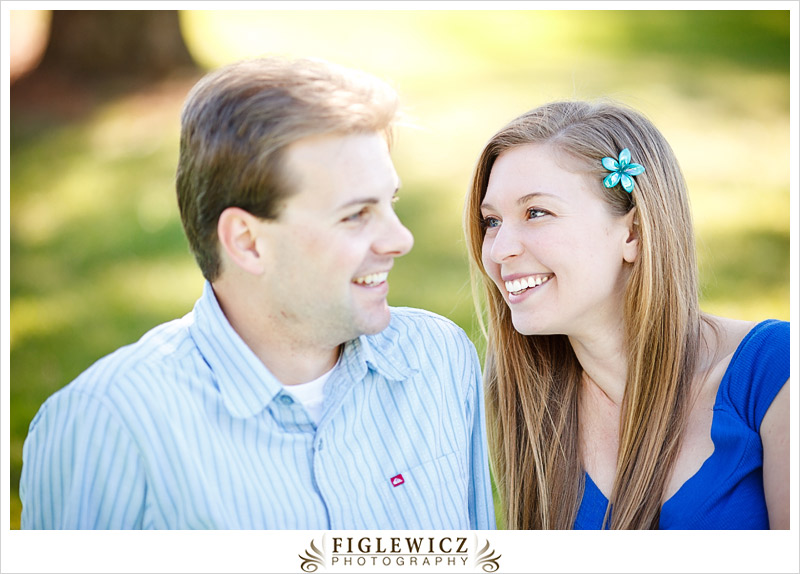 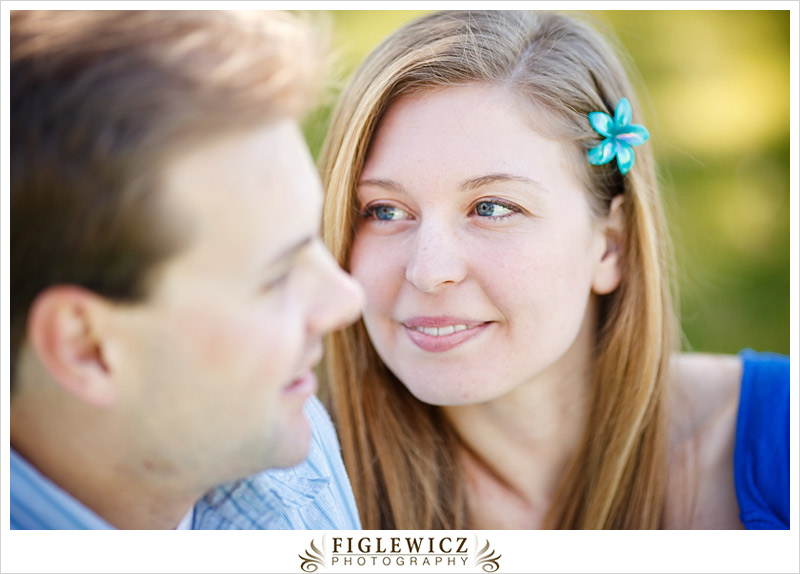 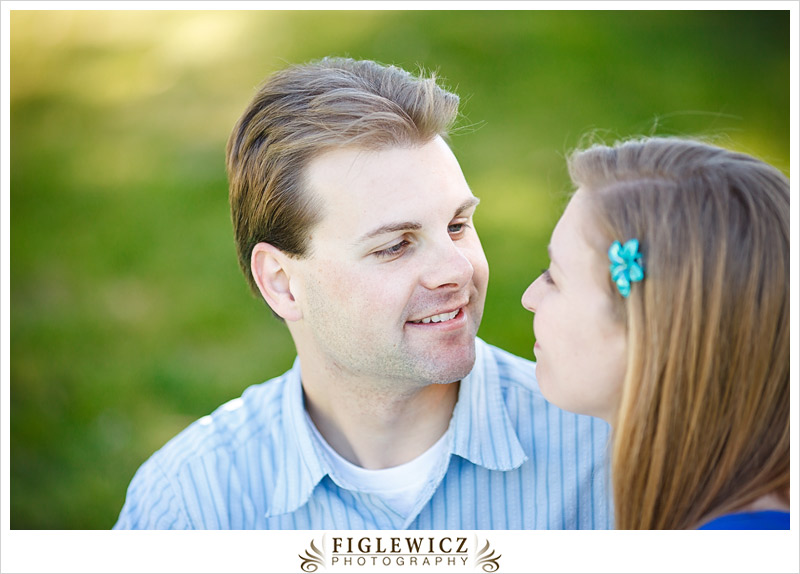 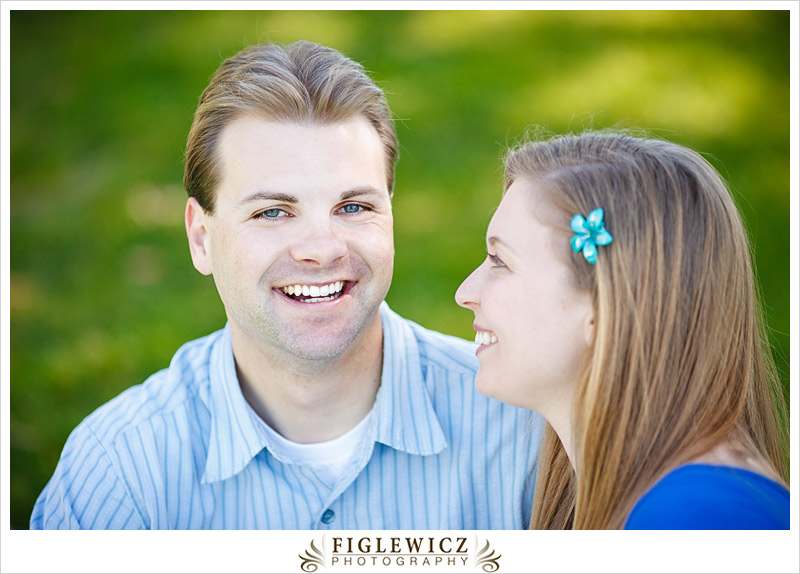 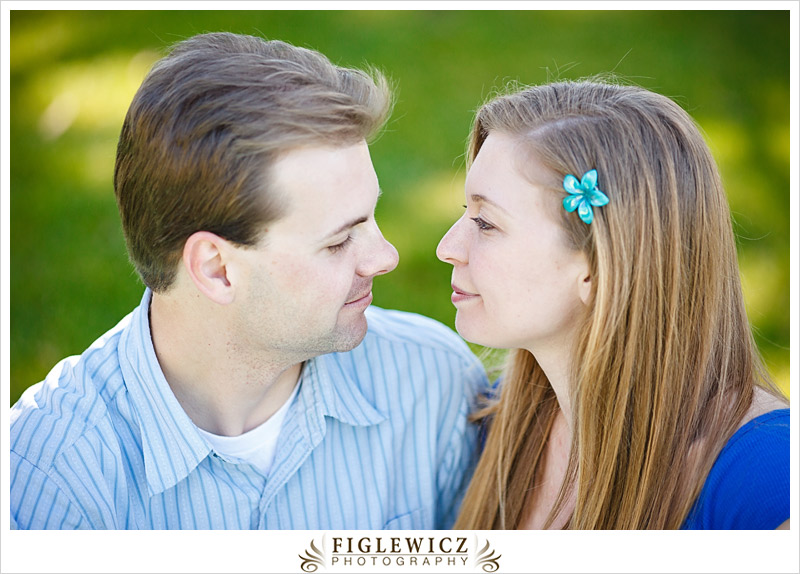 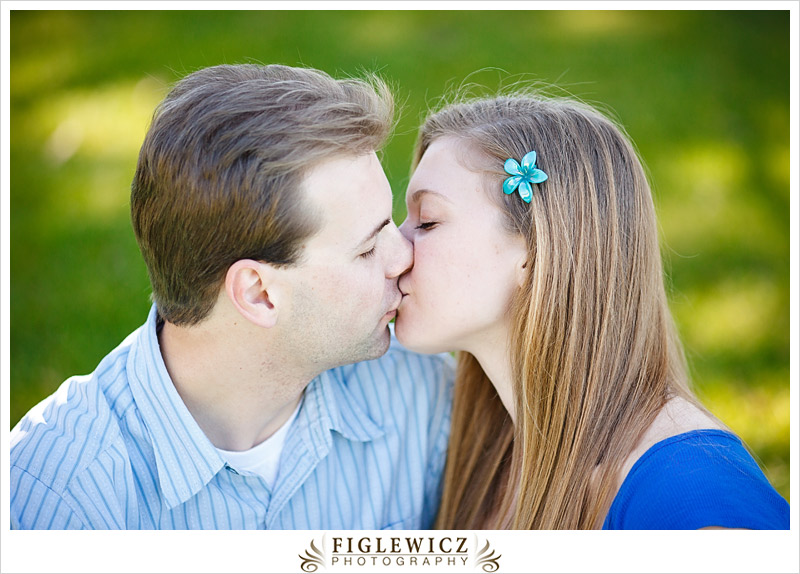 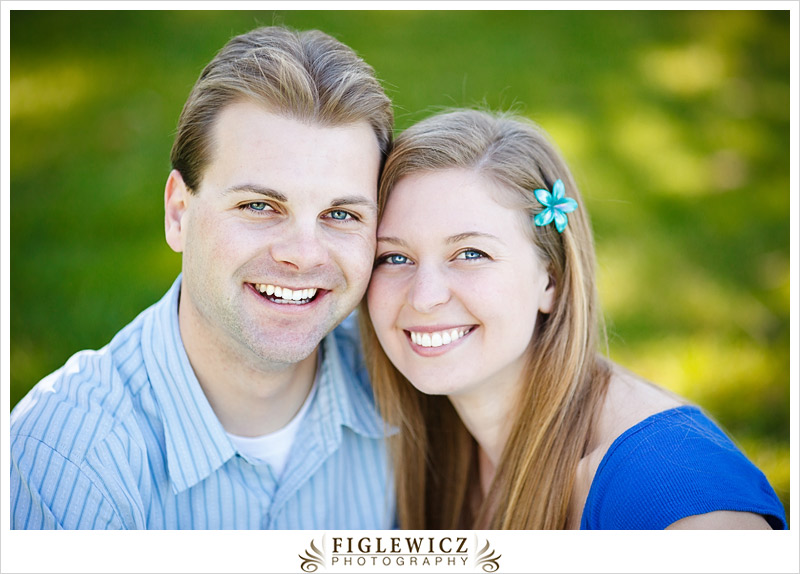 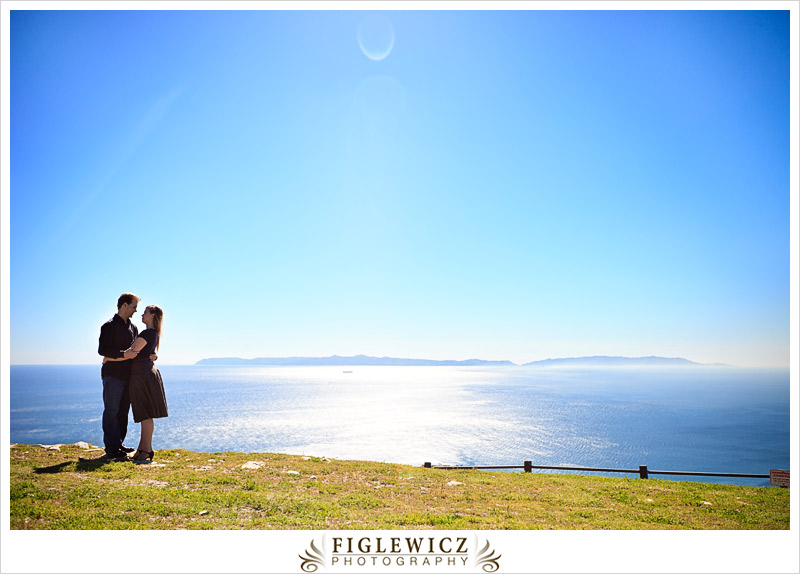 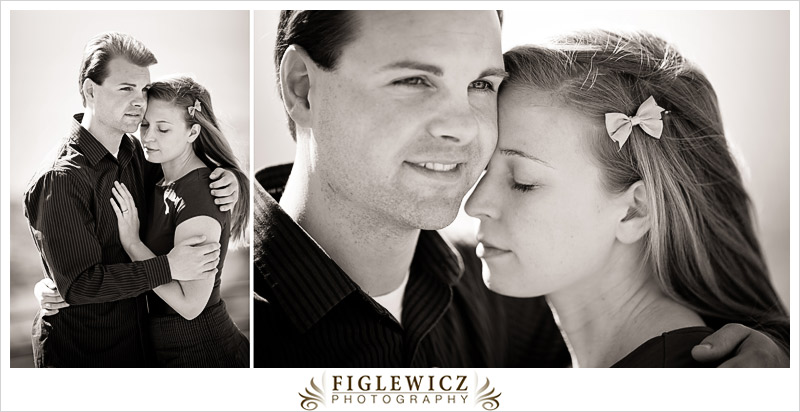 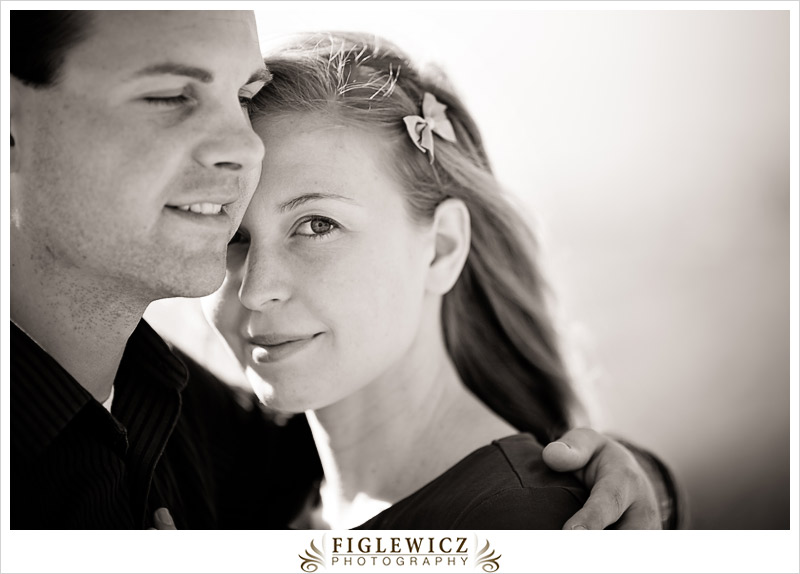 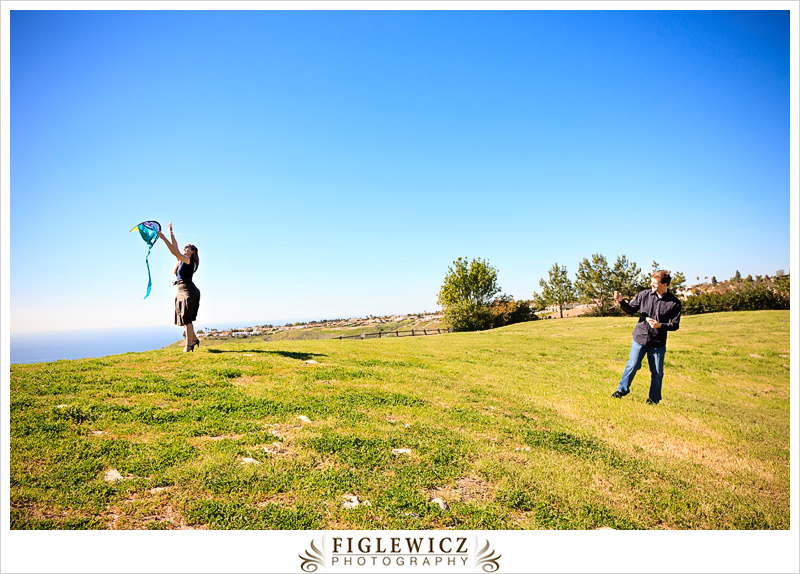 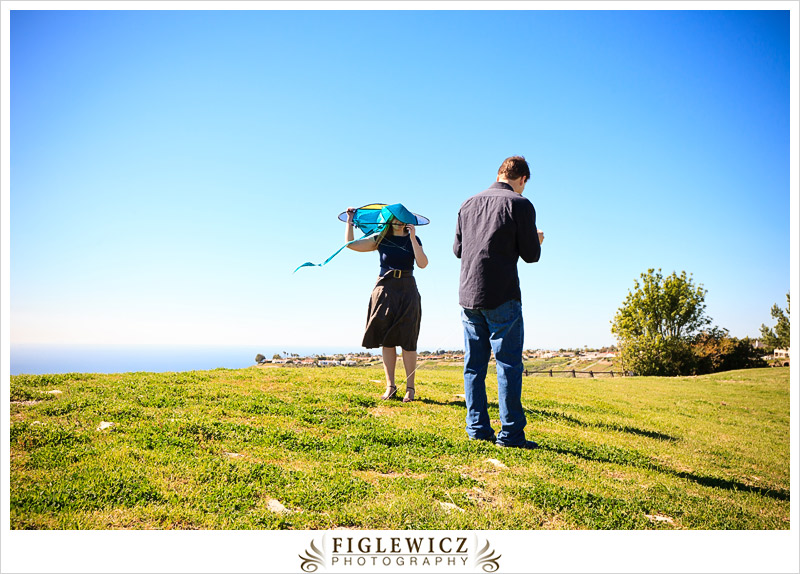 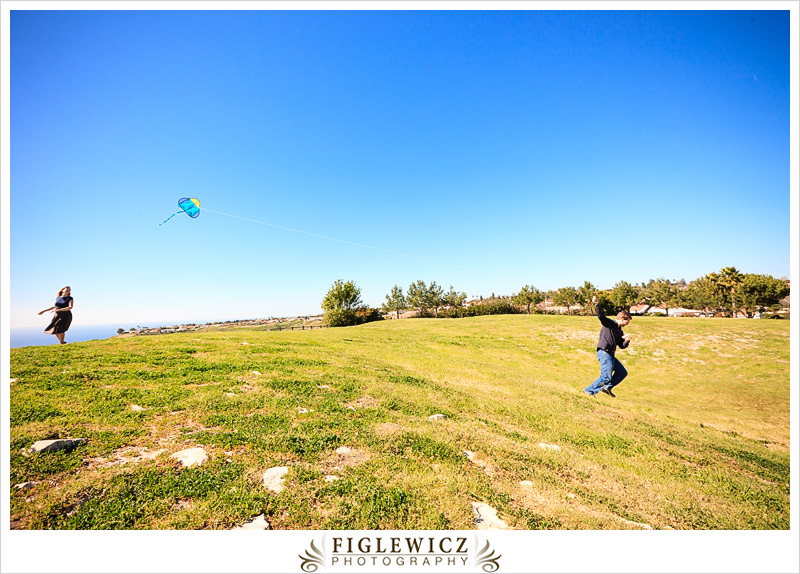 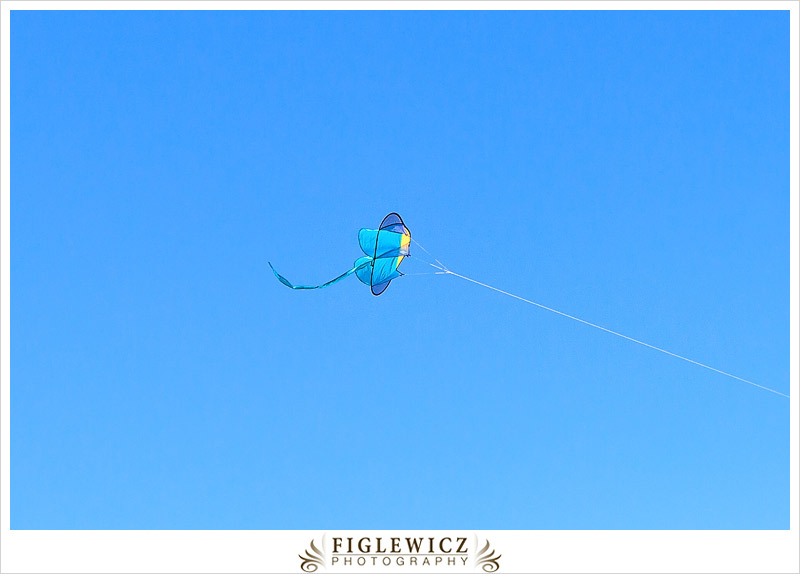 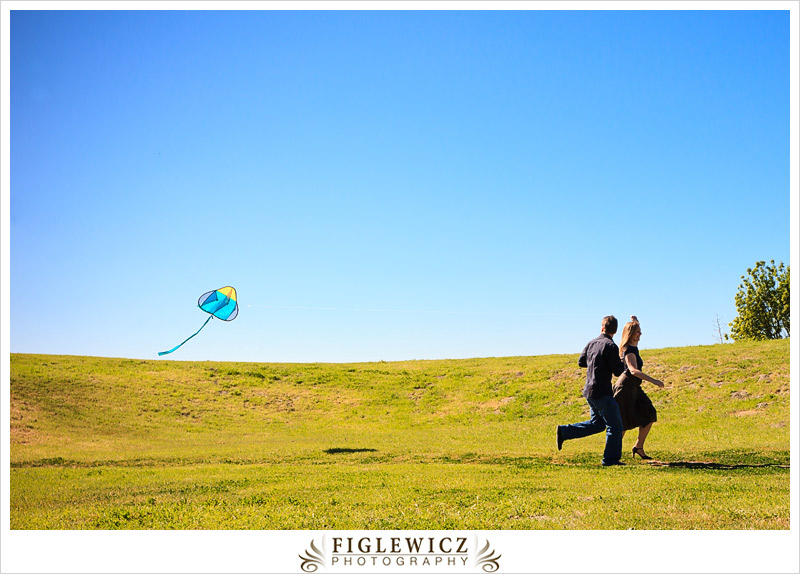 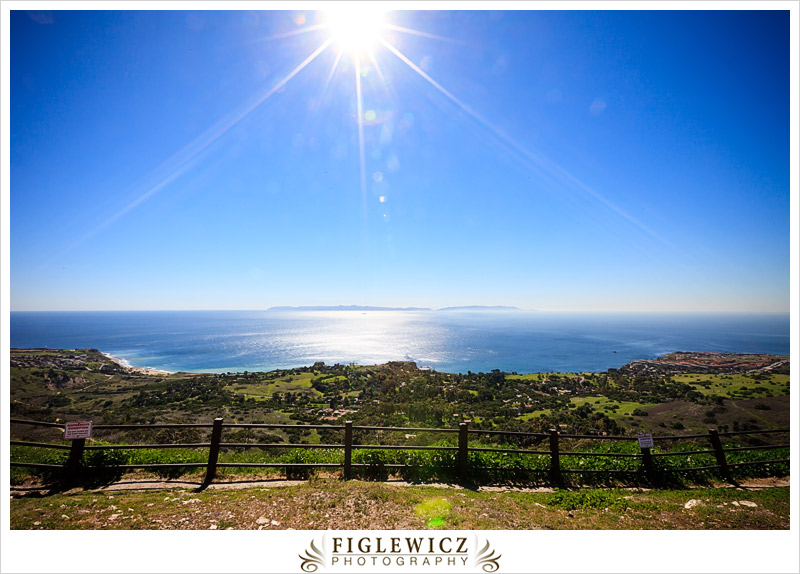 CATEGORIES
Engagement
SHARE
ABBY + MATT | SOUTH END RACQUET CLUB | TORRANCE WEDDING PHOTOGRAPHERS » Figlewicz Photo Blog : 12:33 June 22, 2011 Reply
[...] Matt and Abby…. we are so excited for you guys! It was such a blessing to watch you two get married.  I know Casey was especially excited to watch one of his DC boys get married, and not only watch, but get to be apart of it too!  We know you both love the Lord so much and are dedicated to Him… which will be the best part of your marriage.  The closer you are to Him, the closer He will bring the two of you together.  We can’t wait to see what He has planned for your journey together. [...] 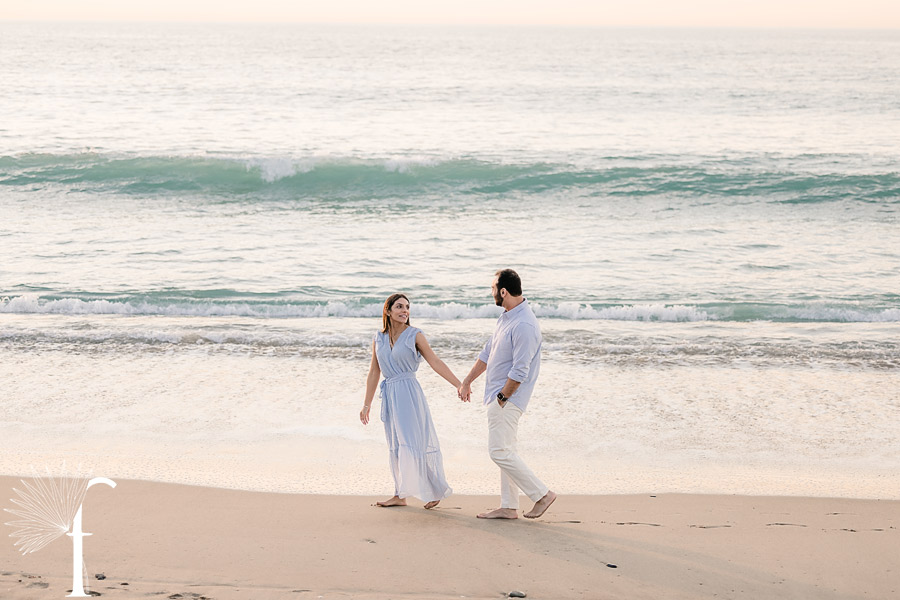 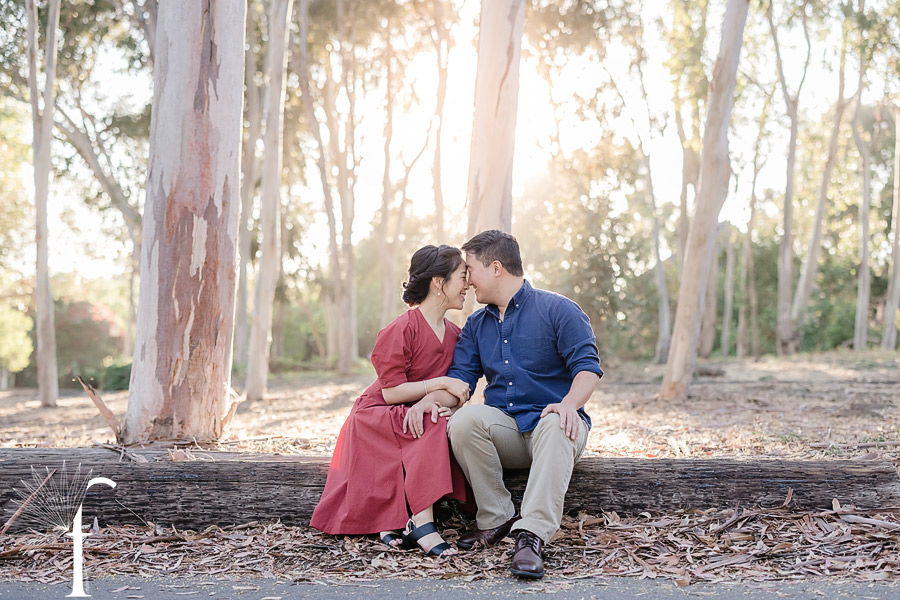 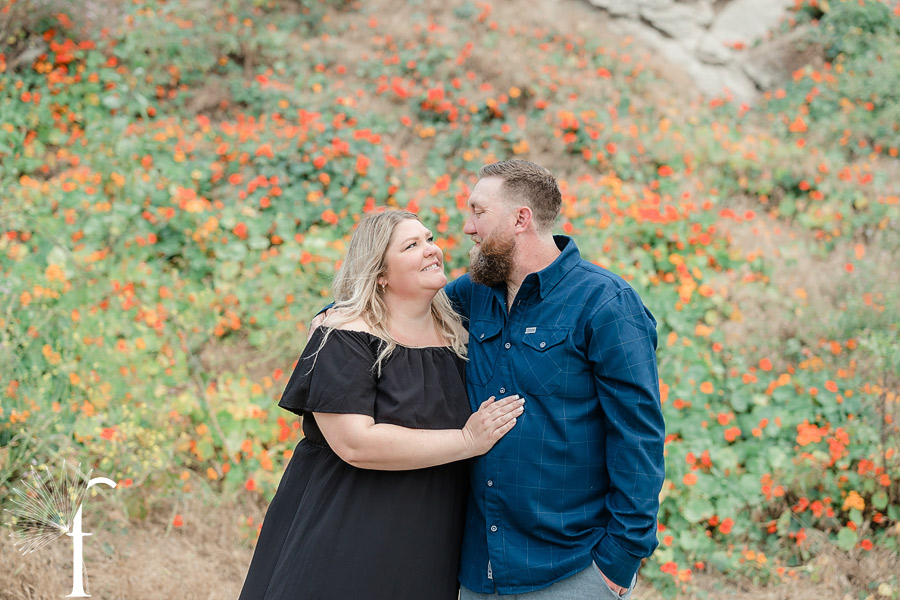