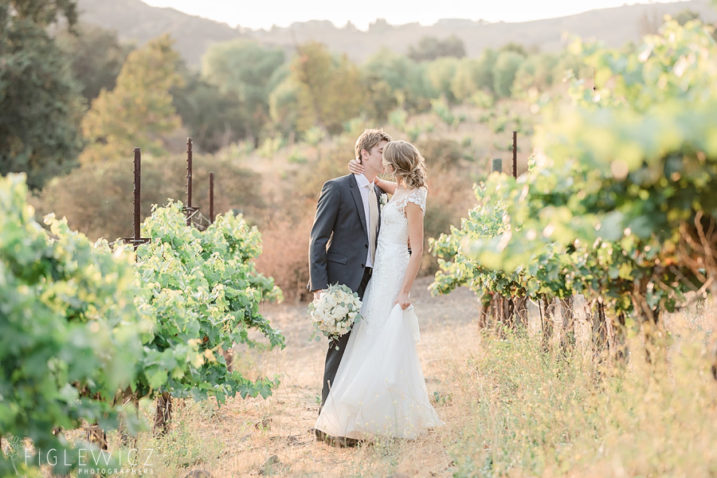 Holy Details!! Amanda and Tanner outdid themselves on their Triunfo Creek Vineyards Wedding. From Amanda’s dress to every tablescape, there were delicate floral details incorporated and they created an vintage, airy feel throughout the wedding day. We were honored to capture this joyous event and we wish these two a lifetime of happiness! Part 2 of Amanda and Tanner’s Triunfo Creek Vineyards Wedding showcases this venue’s amazing grounds and features candids of the joyous party that ensued after their ceremony concluded.

We will leave you with Amanda and Tanner’s engagement story. We hope you love their photos as much as we loved capturing them!!

“We got engaged December 16th, 2017 at Broad beach in Malibu. Tanner had told me we were meeting his friend and his girlfriend who were in town from Dallas for dinner in Malibu, but they weren’t really in town. While we were on our way to this dinner, his friend called saying that his girlfriend got bird poop in her hair and she wanted to shower before dinner so they were going to be pretty late. We were already in Malibu and it was almost sunset so naturally we decided to go to the beach, which was Tanner’s plan all along. We were right by our favorite beach (Broad) so we decided to go for a walk and watch the sunset until his friends were ready to meet us for dinner. We spend a lot of time in Malibu at the beach and I fully believed that his friends were in town so I didn’t think any of this was suspicious until Tanner started to get a little shaky and sweaty holding my hand. As we walked hand in hand on the beach, Tanner started talking about how good the past 15 months had been and I realized that this might be the moment. We got to this little nook between houses where we like to sit and there his sisters had set up a blanket on the sand with candles, rose, and a little cheese plate. When we got to the point that we could see the blanket, he got down on one knee and proposed. Honestly I have no clue what he said to me in that moment because all I was thinking was “when do I get to say yes?!”. My memory of that moment has no audio, but I can still picture it all, seeing Tanner kneel down and then pulling him up so that I could wrap my arms around him when I said yes. His sisters and his roommate, who was taking photos, came out of hiding to say congratulations and then left so that we could sit and watch the sunset together. Tanner prayed over our engagement and future marriage and then we sat talking, drinking rose and eating cheese until the sun set. We went to dinner just the two of us and then met up with our families and closest friends to celebrate at a bar in Malibu. It was perfect!!” 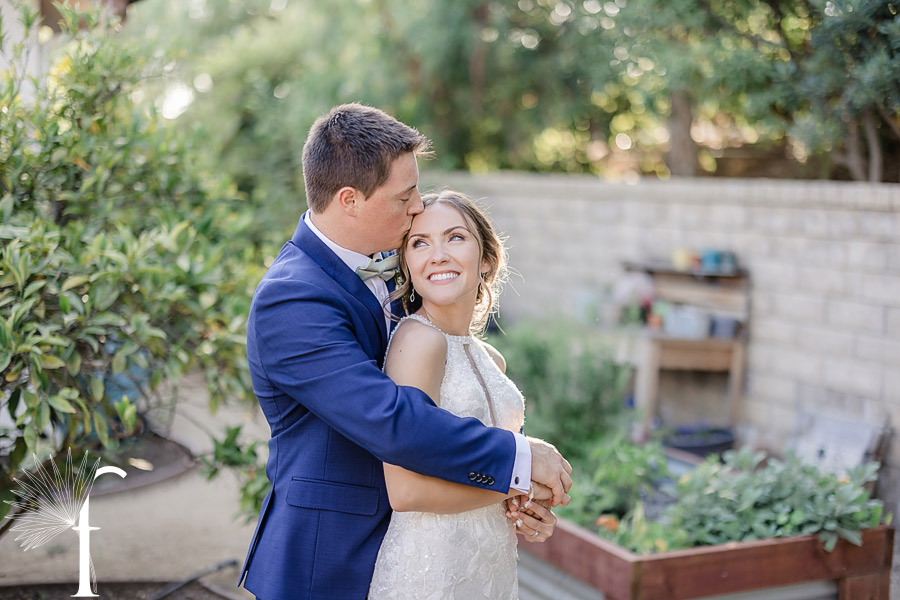 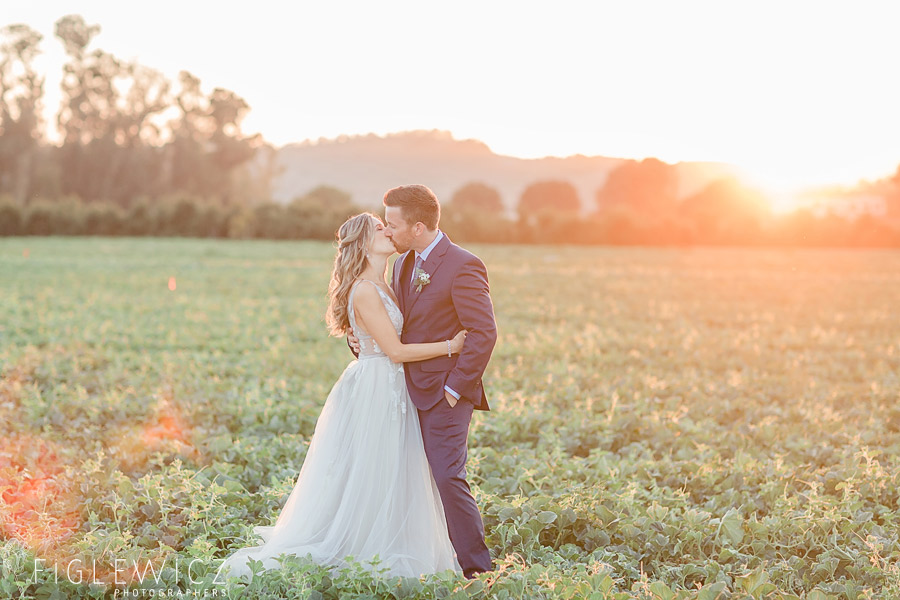 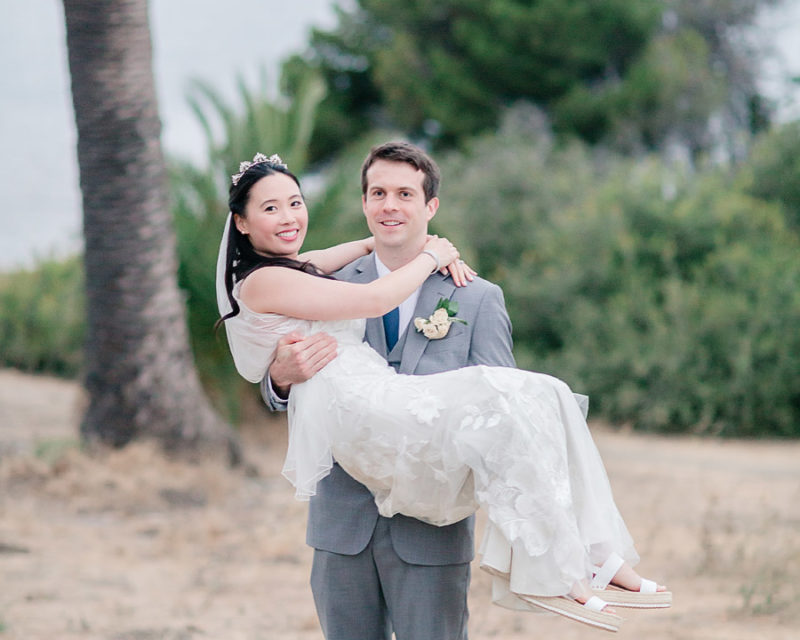