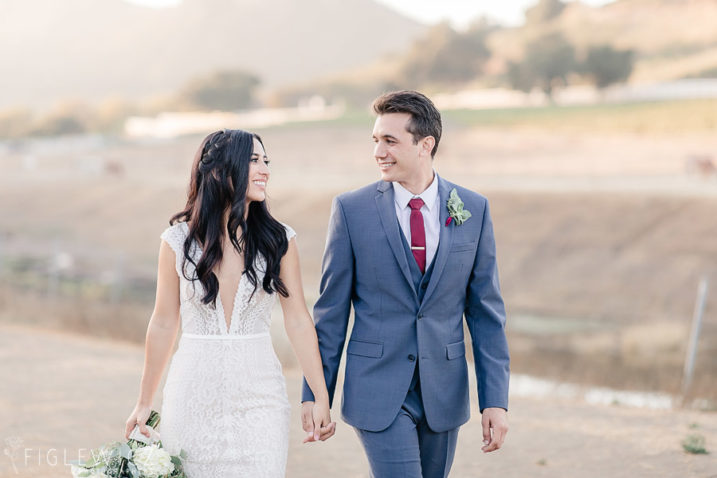 Bree and Mickey’s Saddlerock Ranch Wedding was a little boho and a little glamour with some rustic details woven in! This event was a blast to capture and we loved seeing their personalities come out around every turn.

Bree and Mickey first met in August 2014 at Splash House, a pool party in Palm Springs. He got separated from his friends and we started talking. He mentioned he lived in Pacific Beach and my best friend and I found out earlier that week we were approved for our apartment in Pacific Beach, so we hit it off right away!

Their engagement was a dream come true so we will let them tell you their story!

“We planned a trip to Spain, Morocco, and Portugal in September 2017 with our two best friends, Molly and Vince. The night after we arrived in Barcelona (September 23), we had plans to visit the Font Màgica de Montjuïc (Magic Fountain) to watch the sunset before we headed to dinner and a nightclub. Before we left, Mickey grabbed a few bottles of champagne so we could sip while we watched the sunset. After we had been sitting on the steps for a bit, Vince suggested that Molly and I take a photo from behind with us “cheersing” our glasses. While our backs were turned, Vince grabbed the ring box out of Molly’s purse, which they had secretly planned earlier that day. Vince handed the ring to Mickey and he put it in his pocket. After we took the photo, Mickey suggested that we all take a selfie over by the fountain. As we were walking over, I noticed that Vince and Molly weren’t following us. Before I had time to realize what was happening, Mickey grabbed my hands and said his spiel before he got down on one knee and proposed. There was a crowd of people above us cheering as it was happening, it was the most surreal experience. I can’t remember exactly what Mickey said as I was in such a state of shock, but he was definitely well prepared. Vince and Molly were taking photos of us the entire time, which I will cherish forever. It was the best day ever!”

These two have set a firm foundation of friendship under their romance and we loved seeing their joy pour out as they became husband and wife.

“Over the last three years, our relationship has become more than just boyfriend and girlfriend, we’re truly best friends. The day after I met Mickey I told my best friend that “I just felt a connection with him,” and that has only become stronger every day. As cliché as it sounds, when you know you know. As we’re nearing our late 20’s we knew it was time to start the next chapter of our relationship, and can’t wait to see what the future holds!” 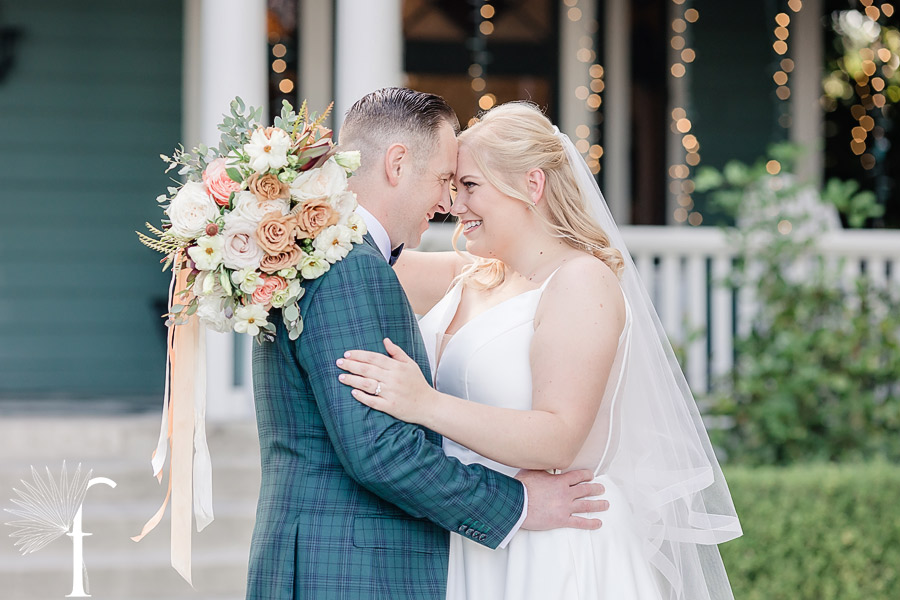 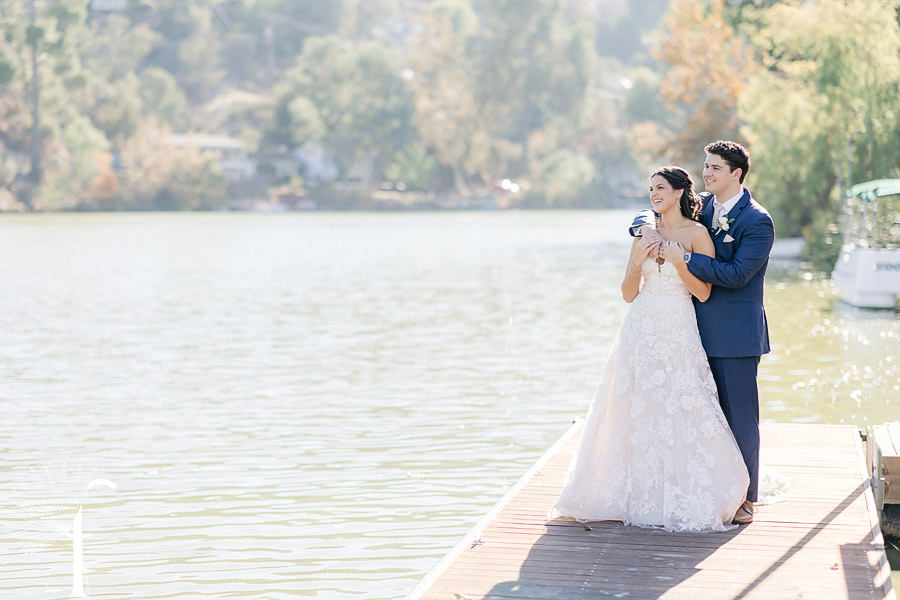 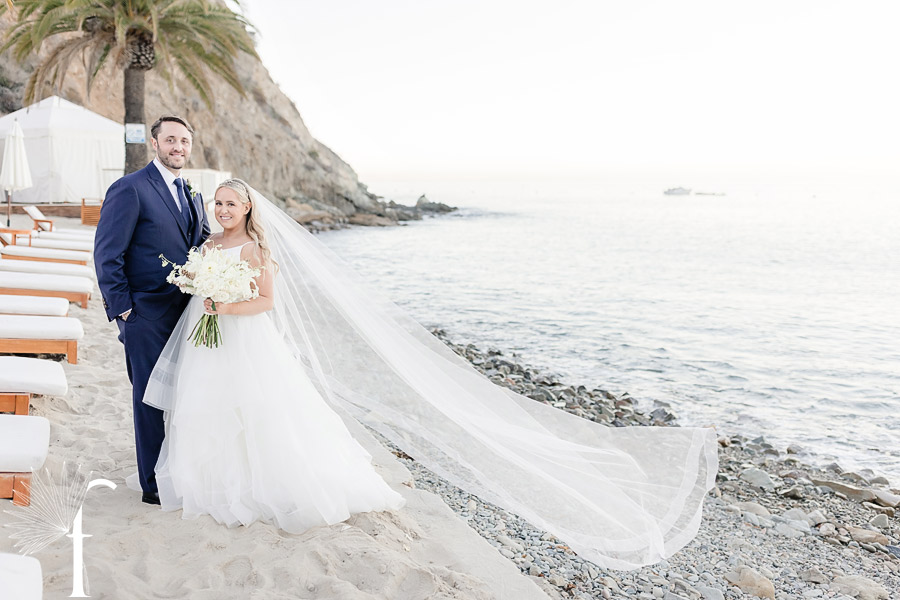