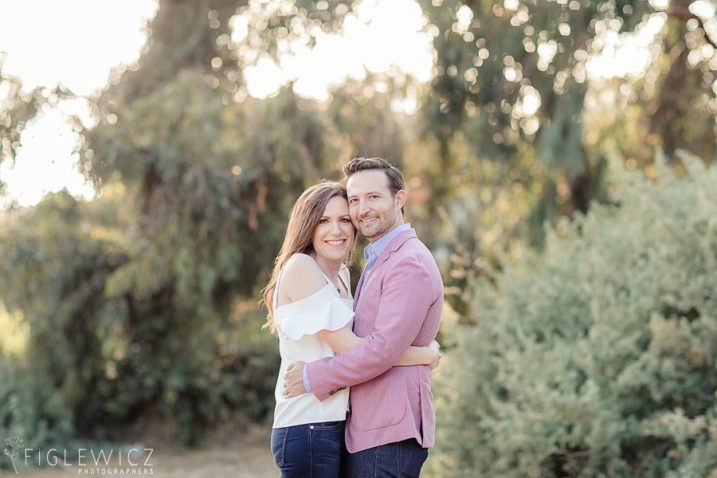 Meet Diana and Robert, two people who met on a dating app and knew instantly that they had something special!! Their Rancho Palos Verdes Engagement session meant a lot to Diana, who grew up in the South Bay and has fond memories of her childhood. Their engagement happened at Terranea as a tribute to the special place PV has in her heart and we love their proposal story: “We were in Yosemite for our one year anniversary and I asked Diana if Yosemite was her favorite place in California. She said that it was but she also loved Palos Verdes and that gave me the idea to propose at Terranea. The destination was a surprise but I don’t think Diana was surprised by the proposal at all. I had arranged for my sister and brother-in-law walked right by us when we left our room. Luckily Diana did not see them. Diana was trying to tell me a fun fact about butterflies as we were walking down to the bluffs but I was not paying attention at all. I was wearing my Apple Watch so once we got down to the spot I was trying to kill time by discussing with her the correct pronunciation of “diatom” while I waited to get a buzz on my wrist. My sister finally texted me that they were set and I got down on one knee and proposed. She said yes right away and it was the happiest moment of my life.”

Diana and Robert knew soon after meeting that they wanted to spend the rest of their lives together, through the good and the bad. They love to run, eat, travel, sit in traffic, look at kitten pictures, spend quality time with their families, watch movies, and hang out with their cat. We love this list of hobbies and are so excited to have the Figlewicz Photography two tie the knot next May! 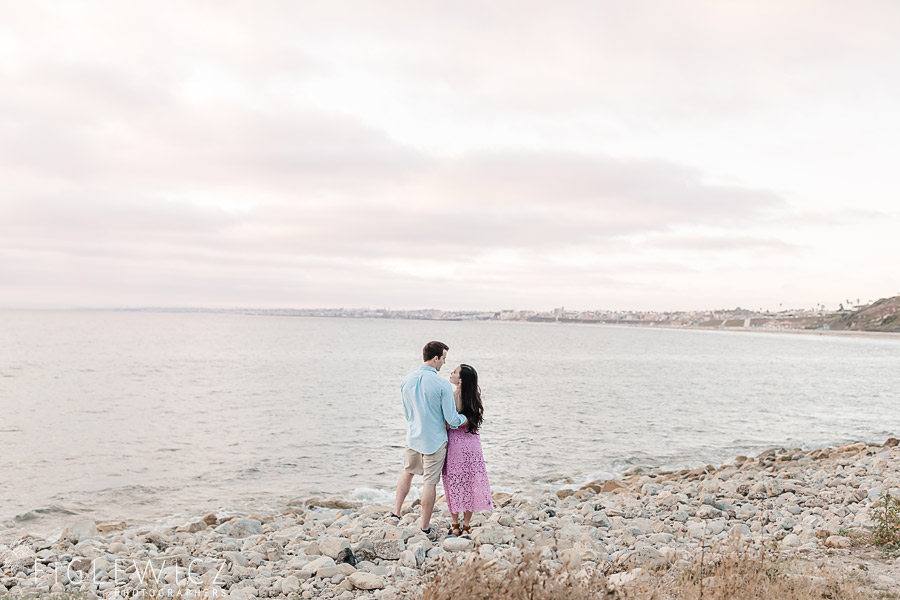 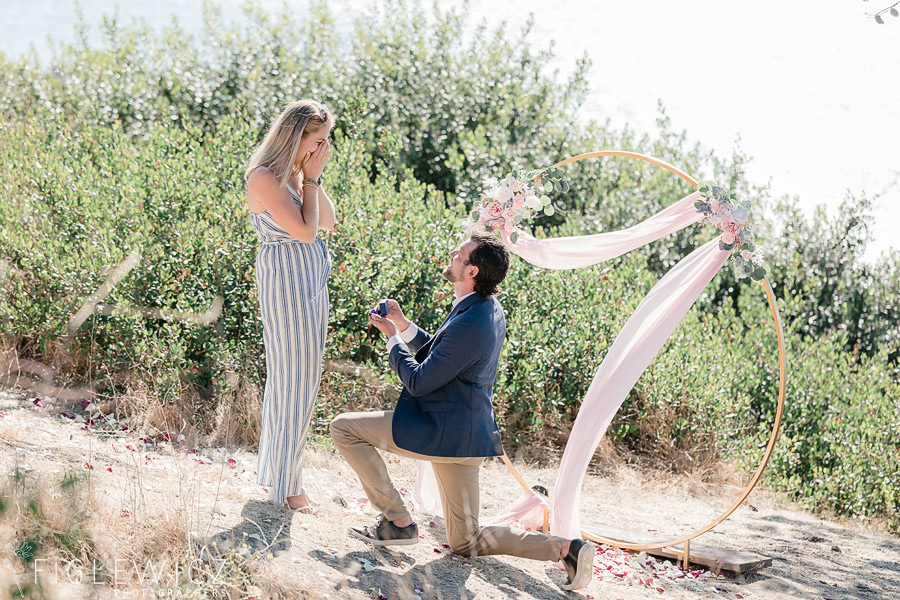 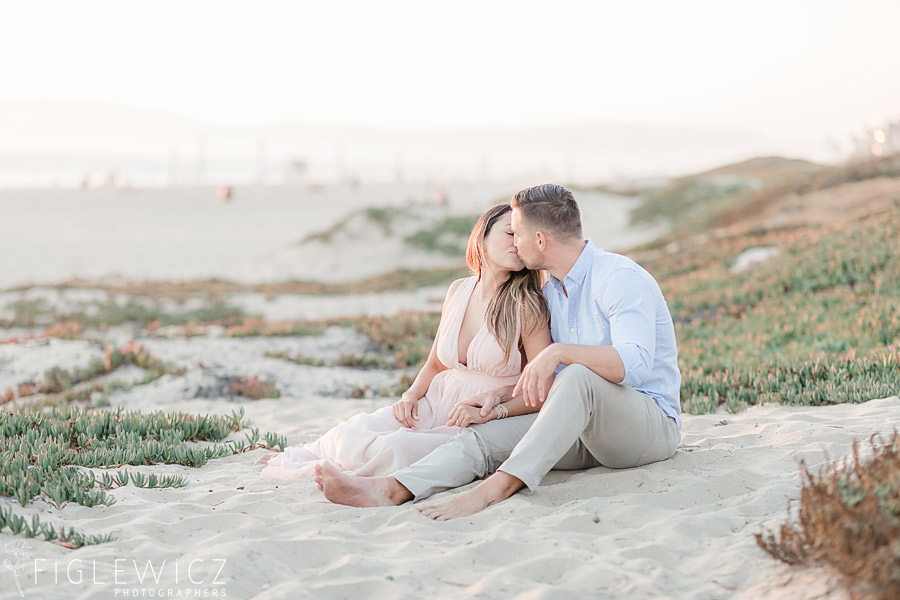