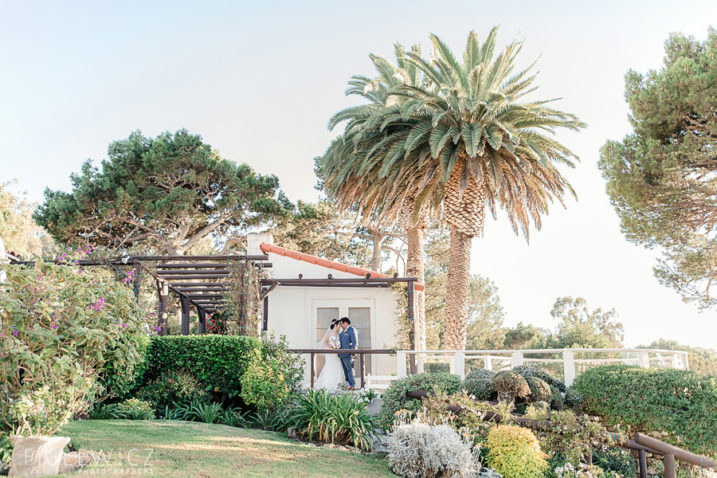 Fiona and Aaron first met thru a board game meetup that Aaron co-hosts. He taught Fiona how to play King of Tokyo and they became fast friends. These two were friends for about a year before they started dating. Their La Venta Inn Wedding was beautiful and included soft, delicate details around every corner. They felt that now was the perfect time to begin their marriage journey and we are so happy they chose Figlewicz Photo to capture their love story!

Here is their engagement story told to use by Aaron:

“Aaron here, first of all, it all started during our trip to Asia. The trip was early 2018 and we went to Philippines, Hong Kong and Tokyo. While I was in Hong Kong, I was staying at Fiona’s parent’s house, while Fiona was showering I saw the opportunity to talk to her parents about my intentions of proposing to her. They were happy for us and expressed their approval of me. When we got back from our trip, both Fiona and I got really sick. I was planning on doing the proposal on our anniversary, which was on February 14th. I planned that when Fiona was almost done with work, I would set up candles along the living room and do the proposal there. But that day she decided to work from home, so I couldn’t really set up in the living room. I decided to do it in the basement as it was a nice, low lit area and I could set up candles to really stand out. So that’s exactly what I did! We exchanged gifts during our anniversary and after we did the gift exchange, I told her that I had another gift for her but it was in the basement. I walked her down and she said “Did you get me a dog?” and then when she saw the candles lit, I think she knew what was going to happen. I had a table setup where I had the candles and the ring, and I told her to sit down and she said “Are we really doing this?” and then I got down on one knee and told her how much I loved her and that she was perfect for me. I asked her to marry me to which she replied with tears “I don’t know, I’ll think about it” and quickly after that she changed it to a “Yes!!”. She kept thanking me and we hugged!”

We wish these two a lifetime of happiness and joy as they begin their life as husband and wife! 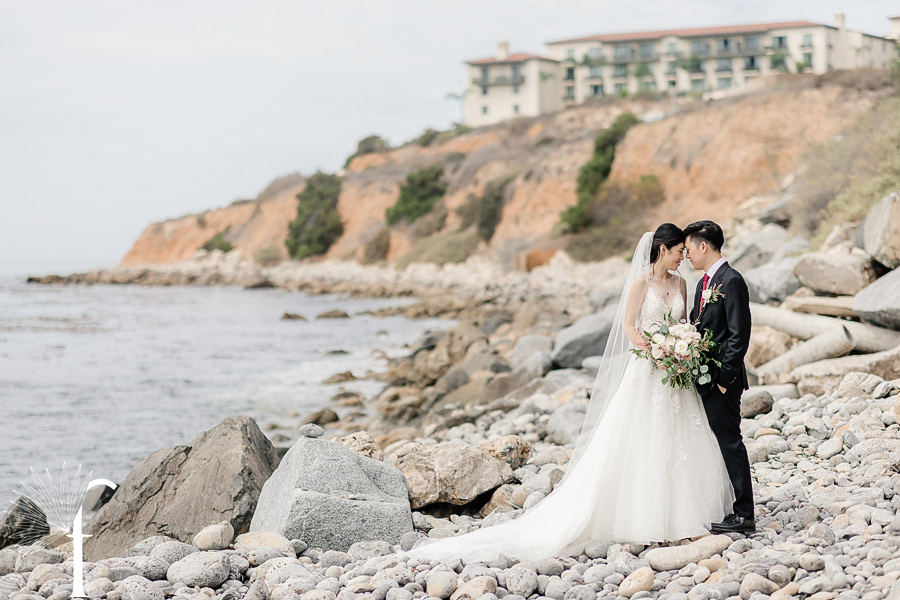 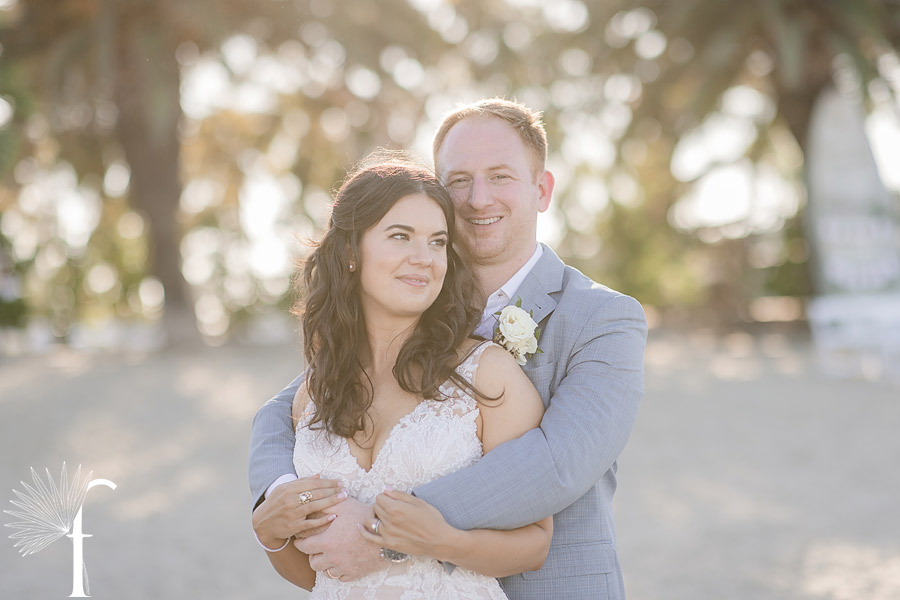 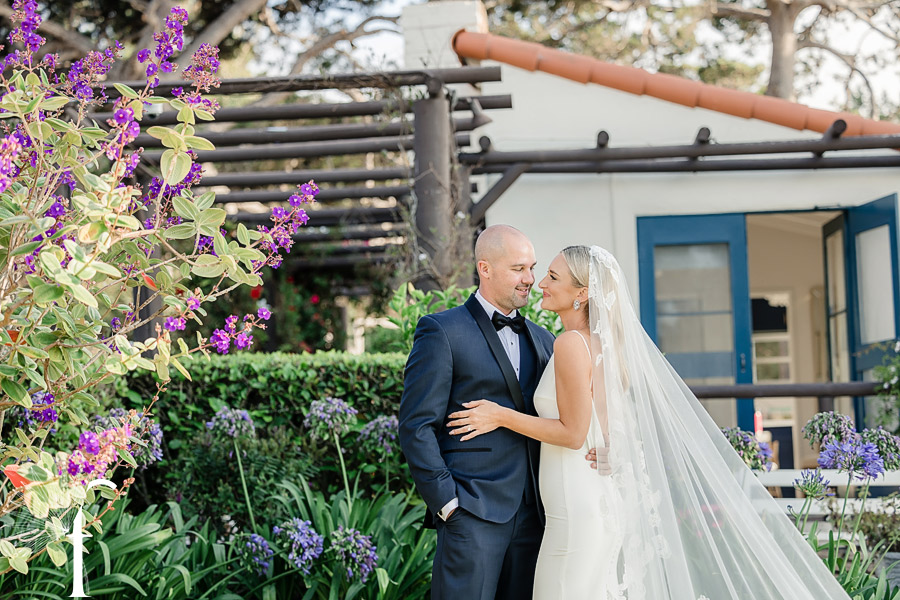