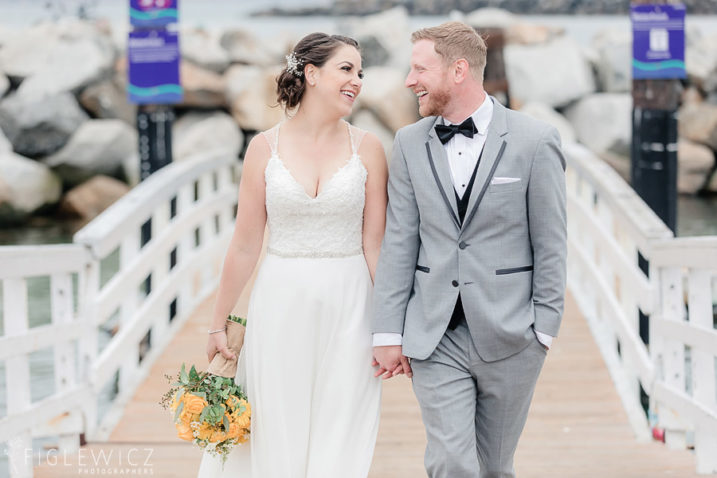 Chris and Kat’s Redondo Beach Wedding was relaxed and elegant. They first met in December 2017. “Chris started off as my realtor and in the process of looking at houses we became friends. I thought he was pretty hot AND charming so I hinted that we should hang out outside of looking at houses. I guess I wasn’t as subtle as I thought. Being the amazing man he is, he tried to keep it purely professional… Turns out he couldn’t resist MY charm. We started dating in February of 2018, became official boyfriend and girlfriend in April and the rest is history!”

Chris and Kat’s proposal was elaborate and beautiful! “Chris proposed to me at Love Park in Philadelphia. I took him to Philadelphia for his 33th birthday. The trip was suppose to be a surprise but got ruined by my big mouth. He planned the proposal with one of my best friends Emily about a month prior. He hired a photographer to capture our engagement because I mentioned that I love when engagements are captured in real time. The night before he mentioned that he wanted me to dress nice to take a photo for his mom for Christmas. He told me we were going to go take it at this famous sign at Love Park. I of course didn’t want to get dressed up, but he insisted.”

“The day of the proposal I thought he was acting ‘weird’ but didn’t know why. After taking the trolley into city center he realized we were an hour early. It said it was a 4 minute walk to the park so he insisted we grab coffee and take in the REAL Philadelphia experience. We walked around random streets; AKA Chinatown to kill time because we couldn’t get there until 11AM when the Christmas booth opened.”

“When we finally made it to Love Park, we got in front of the sign I thought he was asking a random stranger to take the photo on his phone but it was the photographer he hired. She took a photo with his phone and then offered to take one with her camera and email it to us. The moment the camera went up he got down on one knee. I was completely surprised. After the proposal Emily and her family came out from hiding. Turns out they were in on it too and watched/videotaped the whole thing! A day I will truly never forget!”

We loved capturing this wedding and can’t wait to see what kinds of adventures this couple goes on now that they are happily married! 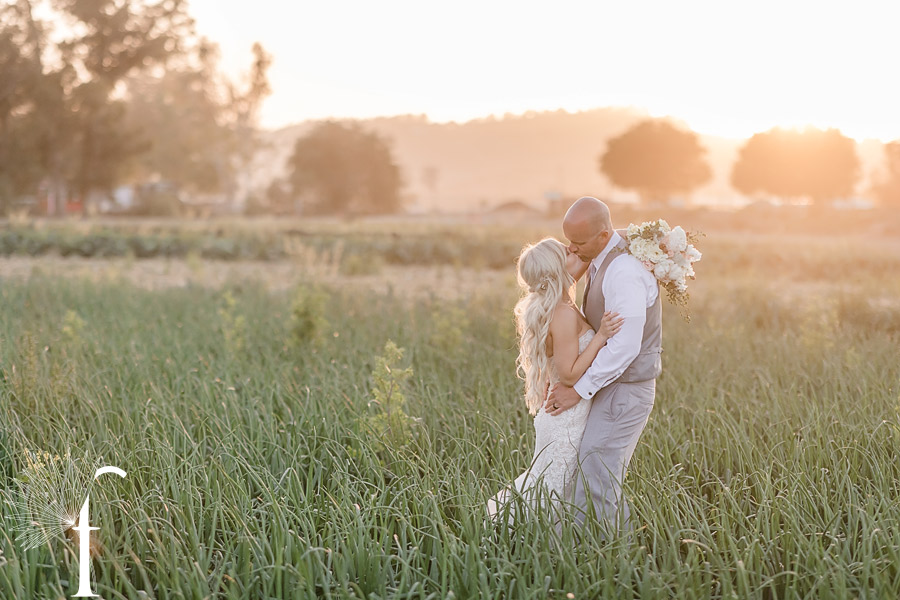 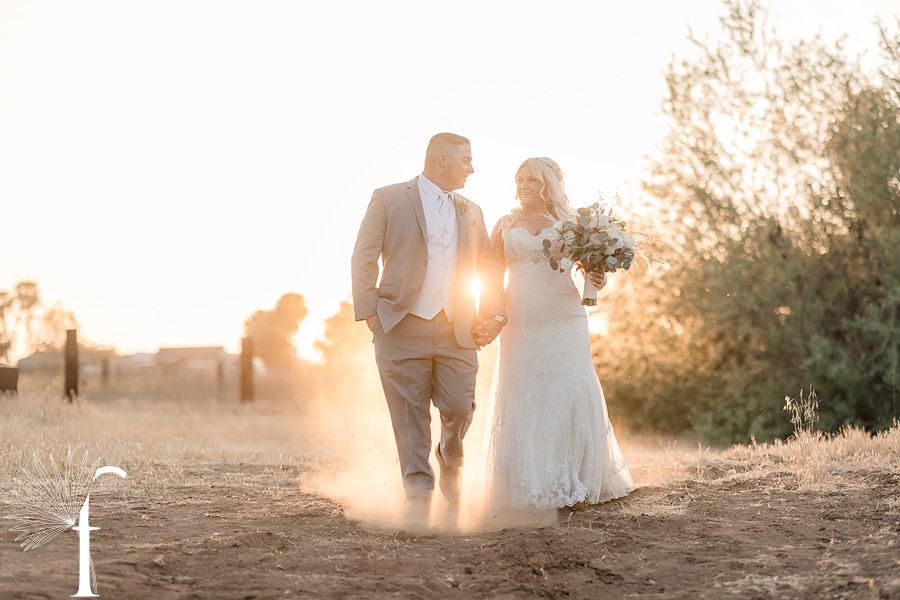 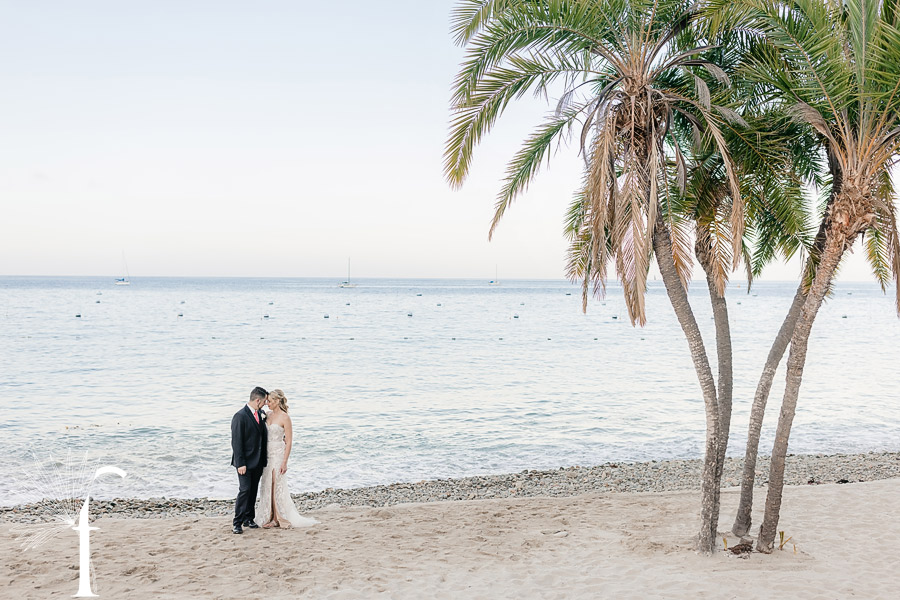