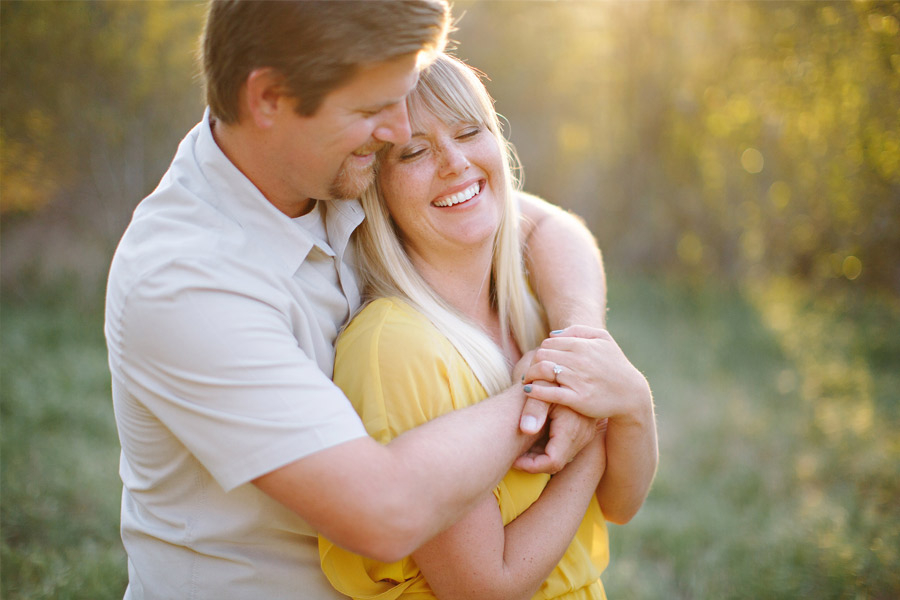 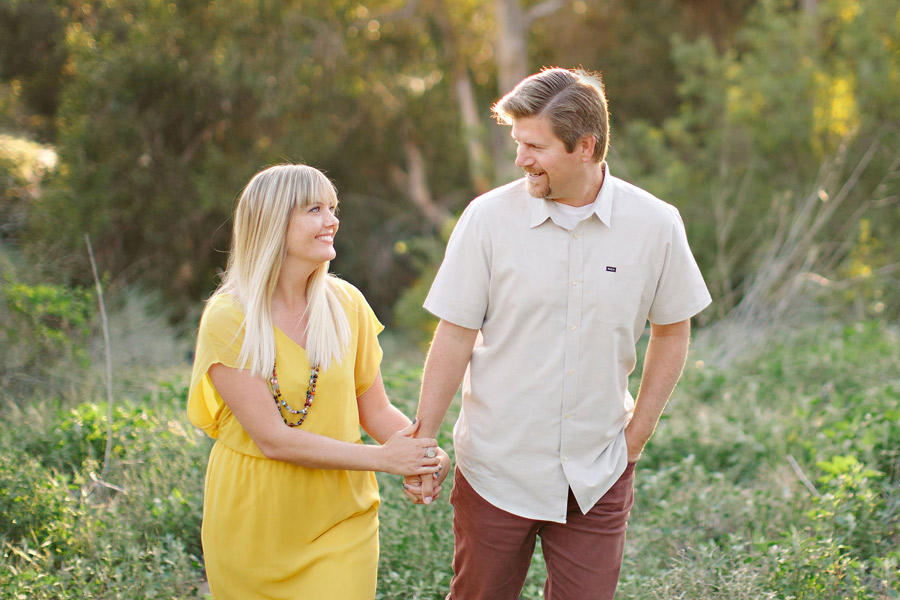 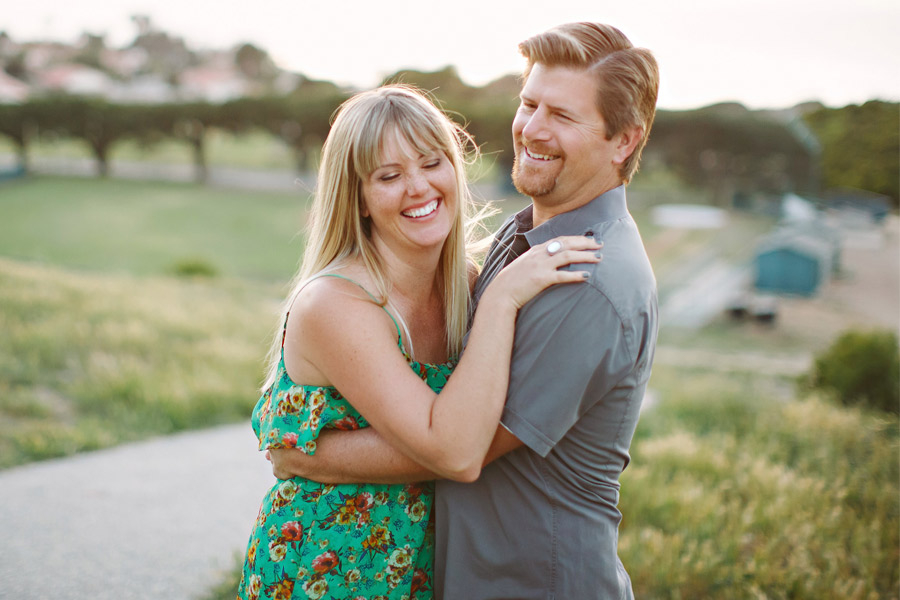 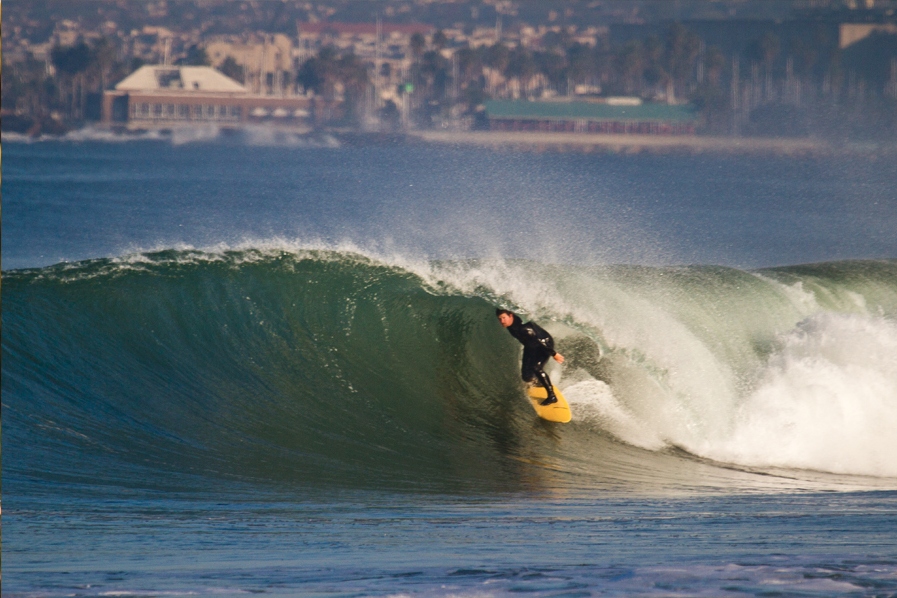 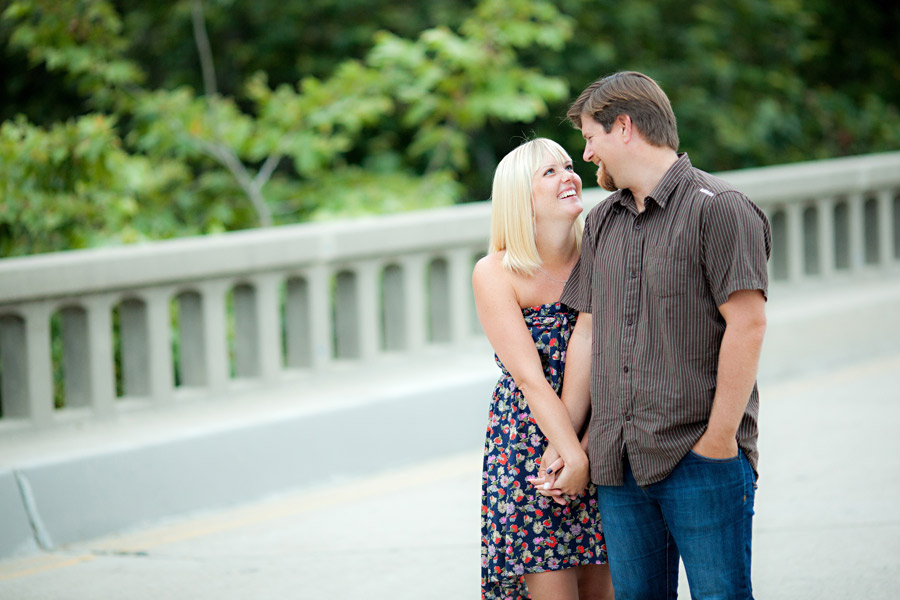 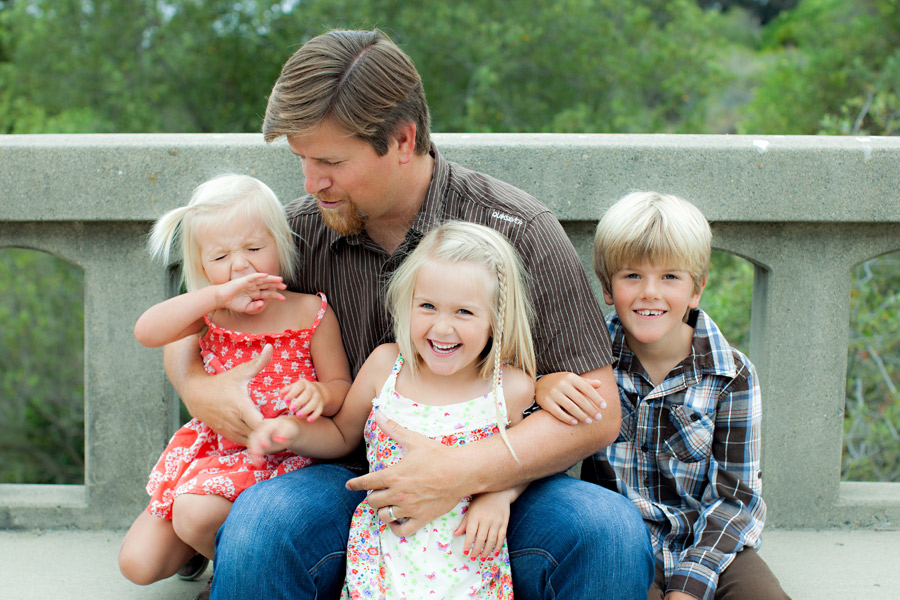 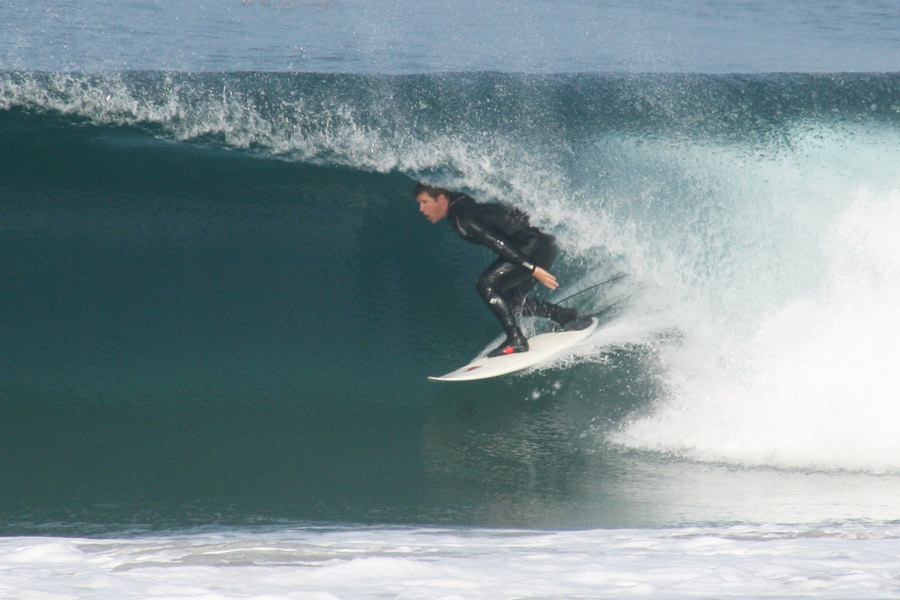 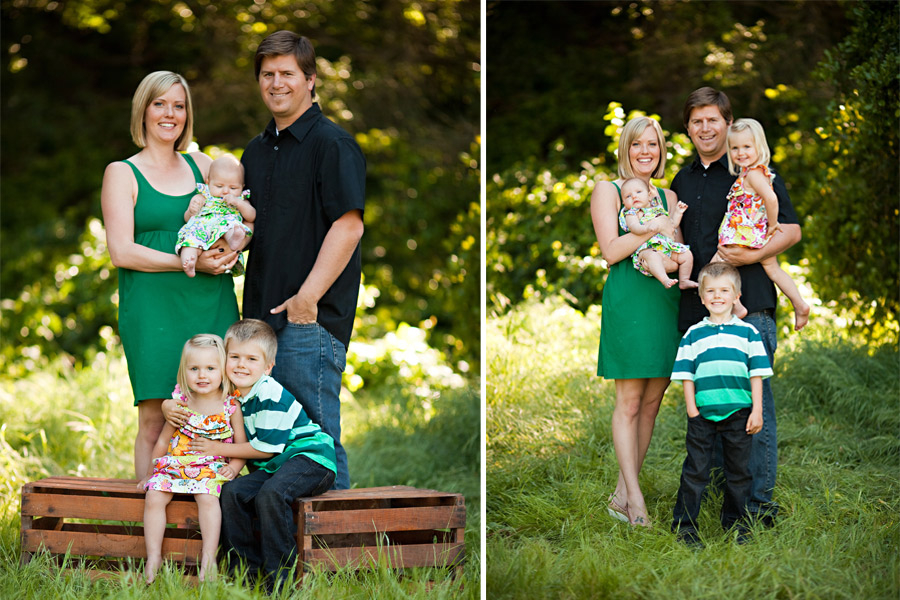 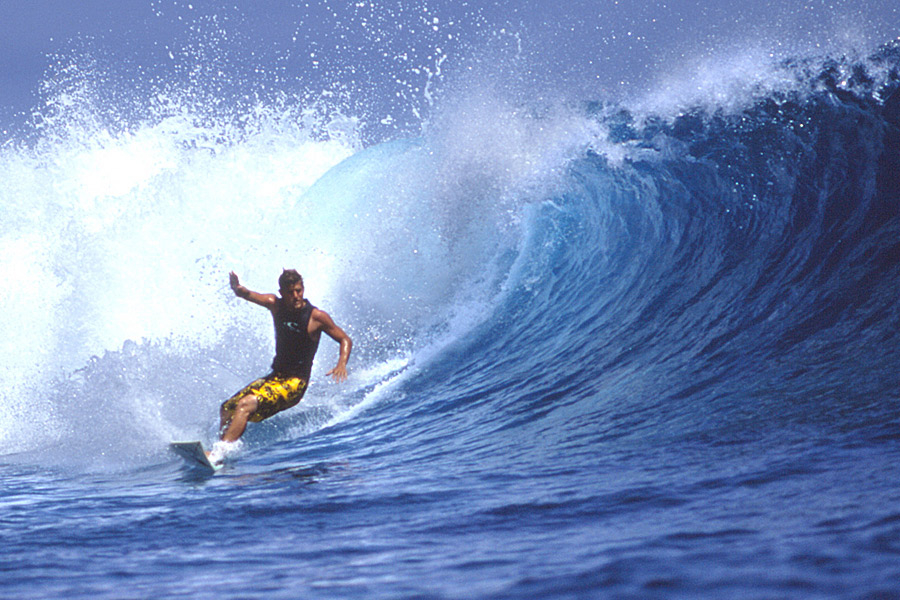 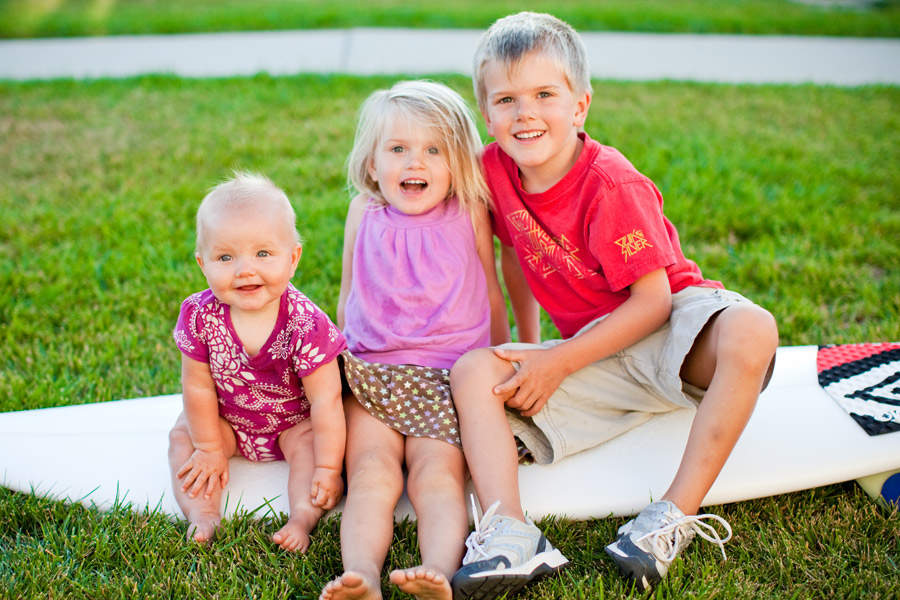 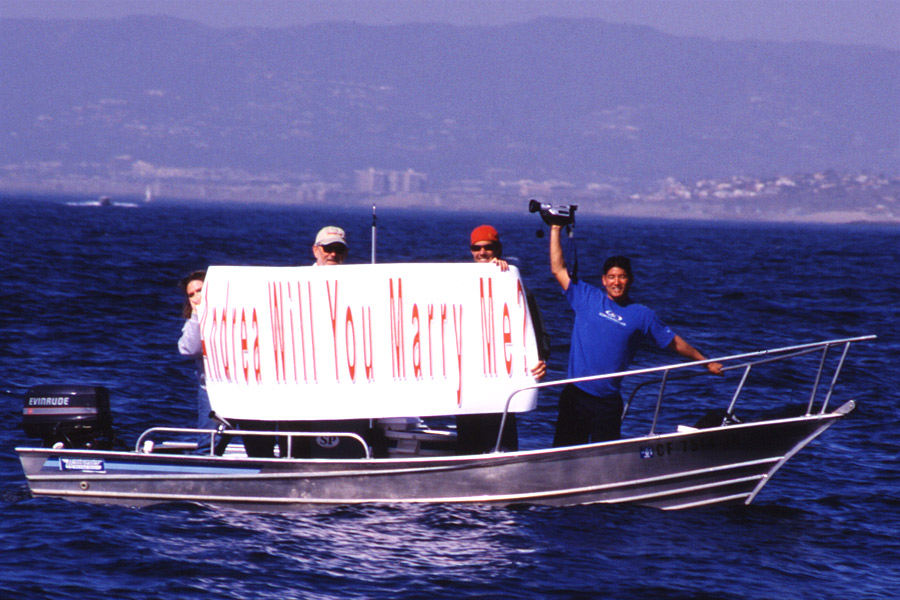 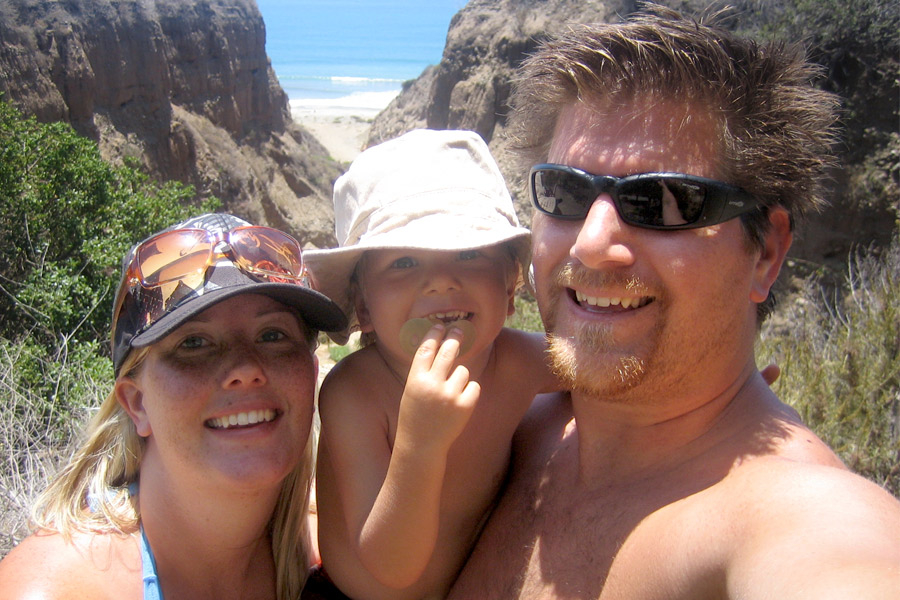 Casey is a “one-track” kind of guy.  He’s a surfer – and good one at that!  He has traveled, and will continue to travel all around the world to the best surf spots (Tavarua, Morocco, Bali, Nicaragua…).  Where to next, you say? Who knows – maybe…Australia?  There’s actually very few times in which Casey isn’t in the water – he even asked Andrea to marry him on a sailboat.  If he’s not taking photos at weddings, he’s taking them of people surfing (I wasn’t kidding about the whole “one-track” thing).  But if you didn’t think it was possible, Casey does love something more than surfing, and that is his family.  IF the waves are flat, he’s busy making sandcastles for his girls Carly and Dylan, or playing kickball in the front yard with his son Nathan.

Nathan gets his logical, and responsible side from Casey, while Carly gets her fearlessness from him, and Dylan, well, she just looks like Casey.  He’s also the only one their family dog, a Siberian Husky named Timber, will listen to (which is really annoying for Andrea).  Secretly, he would have liked to have been a storm chaser, because when Southern California does have that rare thunder storm, Casey is probably driving somewhere to get a better view of the lightning.  His weaknesses include mint chocolate chip ice cream, Burnout Beach on a perfect morning at 6:00am, and Andrea’s coconut waffles.